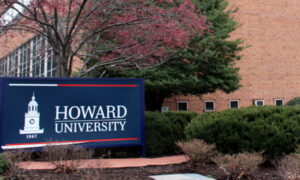 Teen Accepted to 65 Colleges Opts for Howard University: ‘No Sleep in My Schedule’
0 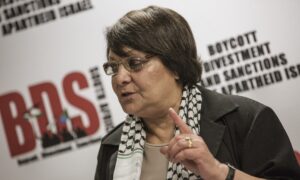 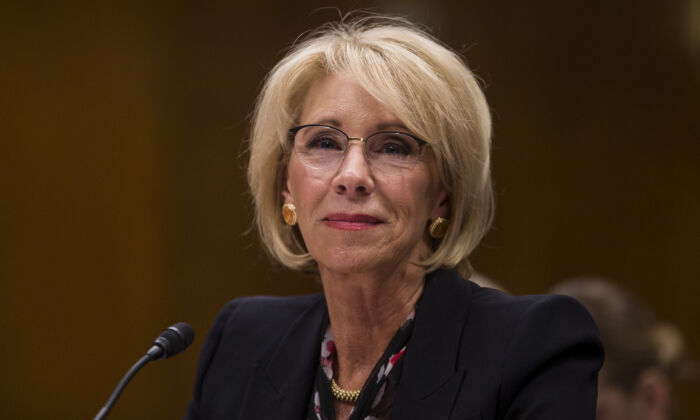 The U.S. Department of Education released on Wednesday its final rule that seeks to protect free speech and religious liberties on college campuses, as well as putting faith-based institutions and groups on a more equal footing with their secular counterparts.

Initially proposed in January, the Improving Free Inquiry, Transparency, and Accountability at Colleges and Universities rule requires public and private colleges to uphold either the First Amendment or their own promises of freedom of expression.
It also prohibits institutions from denying faith-based student groups “any of the rights, benefits, or privileges that other student groups enjoy,” notably the right to choose leaders who share their religious beliefs, and equal access to collected student fees.

Under the finalized rule, which cements much of President Donald Trump’s executive order in March, public and private institutions that are found to have violated the First Amendment or their free speech policies can be stripped of federal funding.

“Students should not be forced to choose between their faith and their education, and an institution controlled by a religious organization should not have to sacrifice its religious beliefs to participate in Department grants and programs,” Education Secretary Betsy DeVos said in a statement.

A number of religious and free speech advocacy groups welcomed the rule, including the Foundation for Individual Rights in Education (FIRE), a First Amendment watchdog group. “Too many institutions violate student and faculty free speech rights as a matter of course,” said Joe Cohn, FIRE’s legislative and policy director. “Hopefully, the additional risk of losing federal grant money will encourage them to rethink their practices.”

“This regulation was unfortunately necessary because some universities would give official recognition only to certain faith-based groups, while rejecting others,” said Greg Jao of InterVarsity Christian Fellowship, a student-led evangelical Christian ministry. “What made the student groups who were denied recognition different? They expected their student leaders to agree with their religious beliefs. The recognized groups did not. Universities should welcome all religious groups equally, in order to encourage tolerance, pluralism and religious diversity.”

But Terry Hartle, the senior vice president of American Council on Education, said the Trump administration has politicized the rule in an effort to appease religious voters.

“We see this as a politically motivated solution in search of a problem, being issued in an election year,” Hartle told the Associated Press. “This is being done to appeal to a particular part of the president’s base.”