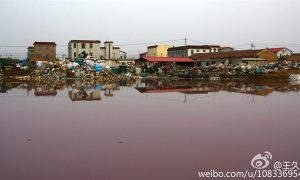 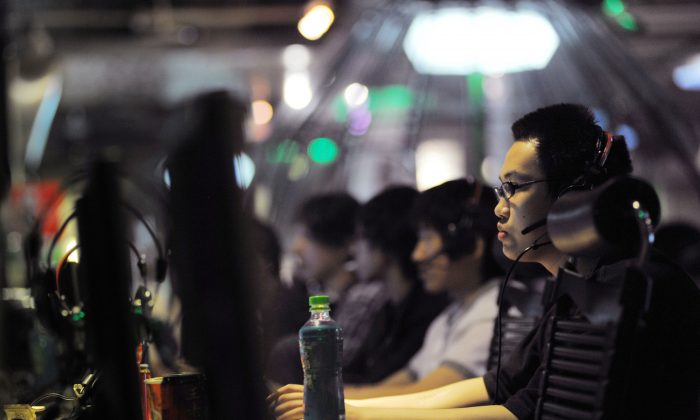 This photo taken on May 12, 2011 shows people at an internet cafe in Beijing. China. (Gou Yige/AFP/Getty Images)
China

Editor for Chinese State-Run News Site Under Investigation for Blackmail

The deputy editor for People’s Net, the web edition of the Chinese regime’s mouthpiece People’s Daily, has been placed under investigation for extortion, Chinese news portal Netease reported on May 27.

On May 22, a note circulating among People’s Net staff indicated that deputy editor Xu Hui had been detained for economic problems and was suspended from his job.

Corruption in news reporting is the apparent reason for Xu’s removal.

Xu held the position of deputy editor at People’s Net since 2011. In charge of public relations and cooperation, he often represented the media while participating in public events and forums.

Over time, suspicion mounted that Xu used the news to blackmail companies into signing ad deals. His subordinates would call up the public relations offices of firms and sent them incriminating but still unpublished news. Then, a meeting would be held at Xu’s office where companies would be asked to either pay up, put down money for advertisement, or cooperate on certain projects to ensure that the news remain unreported.

Another rumor holds that Xu had ties to the corruption cases at China National Petroleum Corporation. The petroleum sector was one of the first battlegrounds in the Chinese regime’s ongoing campaign against corruption and the political enemies of general secretary Xi Jinping.

Further rumors arose starting the 25th that other key department directors had been detained, but online discussion was censored. The Netease article itself was soon removed on account of pressure from People’s Net staff.

On May 20, the State Administration of Press, Publication, Radio, Film and Television had a meeting in Beijing, announced that as a result of recent management overhaul, 1,141 local branches national news agencies have been closed and 1,435 media staff found guilty of committing violations have been fired.