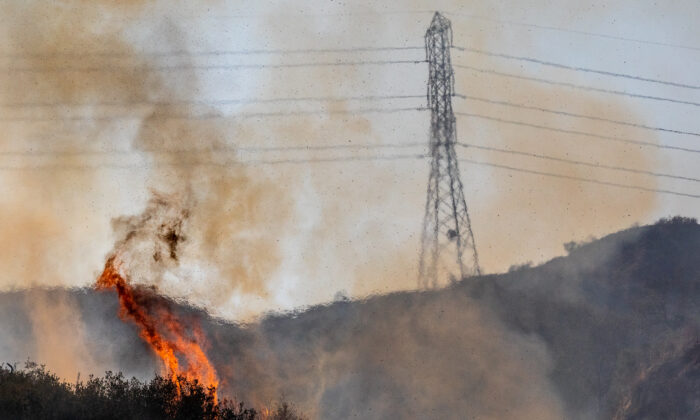 The settlement is in response to multiple violations of regulations that govern the design, construction, and maintenance of overhead electrical lines and communications facilities.

The violations were identified during investigations into the 2018 Woolsey Fire, which began in Ventura County and ripped through Malibu, as well as the Rye Fire in Santa Clarita, the Meyers Fire in San Bernardino, the Thomas Fire in Santa Barbara and Ventura counties, and the Liberty Fire in Murrieta, all of which ignited in December 2017.