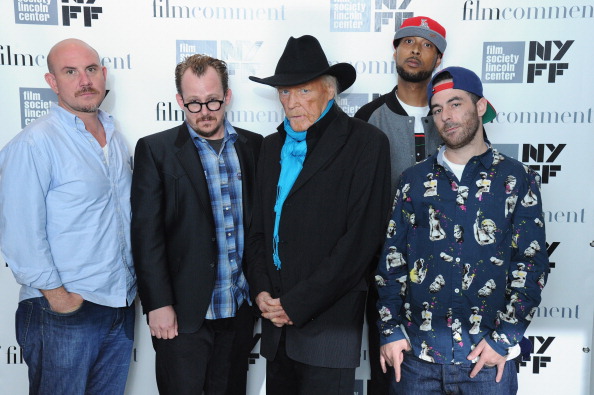 Froese was 70. He is said to have died from a pulmonary embolism.

He is survived by his wife and son.

Tangerine Dream posted an update on his death on the group’s Facebook page.

This is a message to you we are very sorry for…

On January 20th, Tuesday afternoon, Edgar Froese suddenly and unexpectedly passed away from the effects of a pulmonary embolism in Vienna.

The sadness in our hearts is immensely.

Edgar once said: “There is no death, there is just a change of our cosmic address.”

Edgar, this is a little comfort to us.

In addition to the multitude of Tangerine Dream full-lengths, EPs and live releases, the project produced several scores and soundtracks for films likeSorcerer, Legend and Firestarter. The group recently contributed to the Grand Theft Auto V videogame soundtrack as well. Froese likewise maintained a prolific output as a solo artist, releasing electronic touchstones like 1975’sAqua and Epsilon in Malaysian Pale.