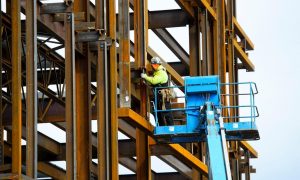 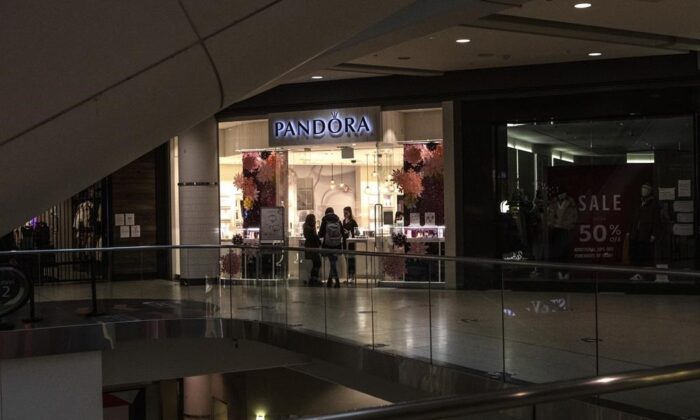 The unemployment rate rose to 8.1 percent from 7.5 percent in March.

Statistics Canada says the number of employed people in April working less than half their usual hours increased by 288,000 or 27.2 percent.

The losses in April nearly wiped out the 303,000 jobs added in March when the economy outpaced expectations and put the country about 503,100 jobs, or 2.6 per cent below pre-pandemic levels.

More losses were seen in full-time work than part-time work, with the figures respectively at 129,000 and 78,000, with the retail sector and young workers hit hardest.

The ranks of the long-term unemployed climbed to 486,000 as about 21,000 more workers crossed the threshold of being without a job for six months or more.

Among them are 312,000 workers who have been unemployed for a year, having lost jobs during the plunge in the labour market during the first wave of the pandemic when three million jobs were lost over March and April 2020.

Prior to the pandemic, there were only 99,000 workers who had been unemployed for at least a year, the statistics agency noted.

Regionally, Ontario saw a drop of 153,000 positions in April, and British Columbia witnessed its first decrease in employment since a historic plunge in the labour market in April 2020.

Statistics Canada said the unemployment rate would have been 10.5 per cent in March had it included in calculations Canadians who wanted to work but didn’t search for a job.

The latest setback in the labour market will carry a longer-term impact on the workers and businesses affected, said Leah Nord, senior director of workforce strategies with the Canadian Chamber of Commerce. Some companies may close for good, and workers may take longer to find new positions, she said.

“Our collective focus is currently on the light at the end of the vaccine tunnel, but we risk losing sight of the continued turbulence in the labour market—and what that means for the Canadians bearing the brunt of it,” she said in a statement.

“The good news,” he writes in a note, “is that the curve is bending in some regions of the country and vaccinations are picking up pace, both of which should help the labour market begin to recover in June.”