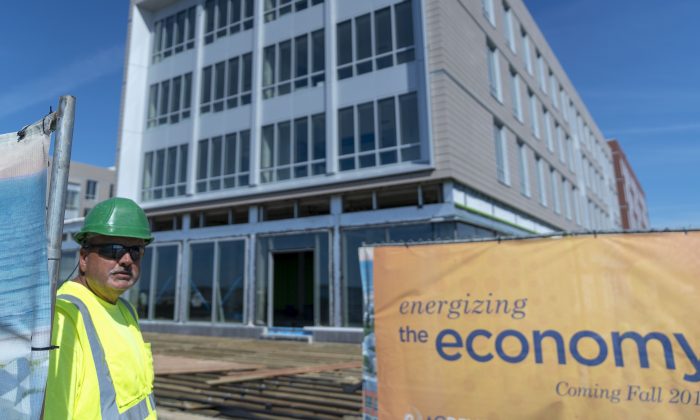 Americans can expect higher wages as employment increased by 178,000 in June, according to ADP/Moody’s employment report.

“The hot job market has cooled slightly as the labor market continues to tighten,” said Ahu Yildirmaz, vice president and co-head of the ADP Research Institute in a release. “Health care and professional services remain a model of consistency and continue to serve as the main drivers of growth in the services sector and the broader labor market as well.”

“Job growth is strong, but slowing, as businesses are unable to fill a record number of open positions,” Mark Zandi, chief economist of Moody’s Analytics, said.

Indeed, unemployment dropped to 3.8 percent in May, the lowest level since 1969, while job openings for April reached 6.7 million, more than one for each person considered unemployed.

The official statistics from the BLS, due Friday morning, can still somewhat change the picture, though they usually come close to the ADP numbers.

Many economists consider four percent unemployment natural and a sign of “full employment.”

But unemployment figures can be deceiving, as they do not include those who haven’t sought a job over the previous four weeks.

There are almost 95 million people over the age of 16 in the country who don’t work and are currently not looking for work, mostly because they study, are ill, retired, or homemakers. But, among them, there’s over 5.5 million who’d like a job, according to the Bureau of Labor Statistics (BLS).

The data suggests that many of these Americans are now joining the workforce, easing the labor shortage pressures. That, however, also weakens the pressure on employers to raise wages.