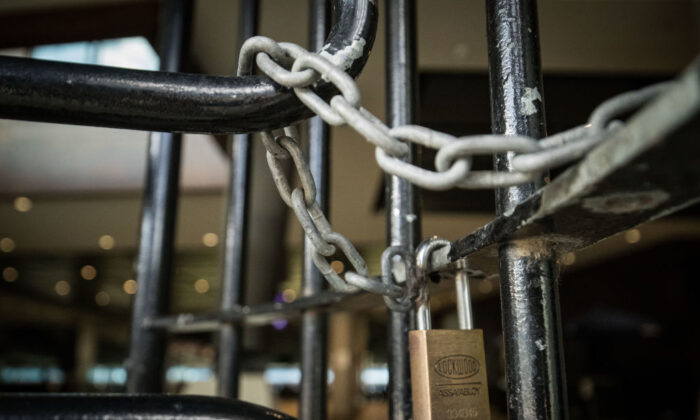 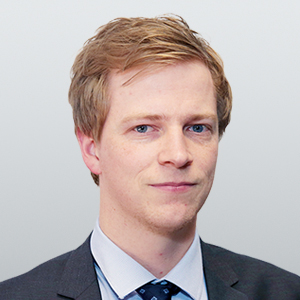 Headline economic numbers do not reflect the hardship many Australians are enduring under prolonged lockdowns.

The thousands of Australians who have had their jobs and businesses destroyed will find little solace in the fact the June quarter saw growth in Australia’s economy that has staved off a second official recession in two years.

The official unemployment rate also sits at 4.6 percent—the lowest rate recorded in more than a decade.

Figures from National Accounts data released on Wednesday by the Australian Bureau of Statistics (ABS) saw 0.7 percent of GDP growth in the June quarter.

A slight decline in the June quarter combined with the widely anticipated decline in the current quarter would have seen two consecutive quarters of negative GDP growth—the technical definition of a recession.

While not entirely useless, GDP is a highly aggregated and abstract number with many assumptions, limitations, and conceptual issues that divorce it from the economic experience of many Australians.

Despite its shortcomings, much is made of the trivial changes in growth rates from quarter to quarter.

Had the ABS spreadsheet formula shown a slight decline instead of the modest 0.7 percent increase, we would be hearing—via media and politicians—about a second recession in two years. Yet, there would still be no discernible difference to the economy.

In fact, the only reason Australia last year broke its 29-year-long record of economic growth with no recession was due to an unfortunately timed 0.3 percent decline in GDP in the first quarter of 2020.

Had the global impacts of COVID-19 been delayed a few weeks, it is possible Australia would have only had a decline to GDP in the second quarter of 2020 and avoided a technical recession.

In July this year, millions of people in the state of New South Wales (NSW) were locked inside and prevented from going about their daily lives.

Millions more in other states were subject to various levels of restrictions that negatively impacted their ability to work. But that didn’t stop the unemployment rate for the month of July falling to a historically low 4.6 percent—a sign that the economy had “amazing resilience” and that the fundamentals were “strong,” according to Treasurer Josh Frydenberg.

A look under the surface of the employment data reveals the real impact lockdowns are having on the ability of Australians to work and provide for their families.

While the number of unemployed Australians fell by nearly 62,000 between May and July, this number was swamped by the more than 300,000 increase in people classified as employed but who worked zero hours for economic or other reasons.

While these individuals may maintain a connection to an employer, they are effective without work and are not earning a wage.

The number of people working zero hours in these categories increased substantially at the beginning of each lockdown. Thus, if these individuals were to be included in the unemployment rate, it would be 7.3 percent for July, likely increasing in August, particularly as Victoria entered its sixth lockdown.

The full extent of the damage from ongoing lockdowns in NSW and Victoria is yet to be revealed, but history shows lockdowns also cause more harm to certain segments of the population while others are left relatively unscathed.

These disparities are not reflected in the GDP and employment aggregates that receive inordinate attention.

As a result, many Australians’ real economic and social hardship is not properly represented by a political class who are disconnected from their suffering.

The political class looks to the modest GDP growth and concludes that the economy is on the right track. They look at the low unemployment rate and conclude that Australians have never found it easier to gain employment.

Thus, there is a serious lack of scrutiny of these measures, that have formed the (inappropriate) basis or metric behind the response to COVID-19 over the last 18 months.

Further, the obsession with case numbers instead of actual hospitalisations and fatalities, has misrepresented the risk COVID-19 has presented over the past year and has driven one of the most severe lockdown regimes in the world.

The over reliance on aggregate statistics hides the real experience of many Australians and ignores what really matters to them. In turn, these Aussies suffering under lockdowns are unlikely to find solace, or be impressed celebrations of abstract GDP numbers and supposed economic growth.

Kurt Wallace
Follow
Kurt Wallace is a research fellow at the Institute of Public Affairs in Melbourne, Australia. His work focuses on industrial relations, economics, finance, and liberty.