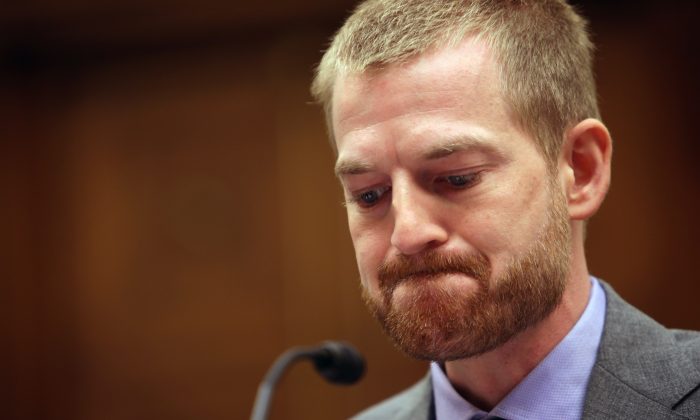 Ebola Is Spreading Faster Than Efforts to Contain It

As the Ebola epidemic is claiming an increasing number of victims, there is widespread concern that efforts to contain it are inadequate. New and more effective measures are needed to combat one of the most dangerous epidemics of modern times. “Six months into the worst Ebola epidemic in history, the world is losing the battle to contain it,” stated Doctors Without Borders International President Dr. Joanne Liu.

Liberian President Ellen Johnson Sirleaf’s anguished letter to President Barack Obama, urging the U.S. government to take a more aggressive policy to combat this deadly epidemic, stated the situation in clear terms, “Without help from your government,” she wrote, “we will lose this battle against Ebola.” Losing this battle means that, not only the initially affected countries will lose numerous lives, but also that many other countries will be affected as well.

The Liberian scenario is paradigmatic: While infections are rapidly spreading in the country, it is affecting an already weak health care system, which has proven unable to contain the spread of the infection. So far, more than half of the recorded deaths from Ebola have taken place in Liberia.

In the meantime, rather than providing direct aid to the affected countries, Western countries are mainly concerned about their own safety by closing airlines, claim aid workers. “The main objective here is not to dramatically increase the person’s chance of survival, it’s to contain the spread,” said Dr. Gabriel Fitzpatrick, who is working at a Doctors Without Borders hospital in Sierra Leone.

To contain the infection some basic public health actions should be followed: Identify those who are sick or suspected of being sick; isolate them; treat those who are sick with available means; and trace the contacts and keep them under observation. In addition, it is critical to conduct public sensitization campaigns, informing the public of what conduct they should follow to avoid being infected and eliminating myths and misconceptions about the disease.

In addition, it is critical to instill in West Africans a sense of trust and help eliminate in them unreasonable fears and a sense that they are isolated from the rest of world, at a time in which their own institutions are crumbling. As Liberia’s defense minister told the U.N. Security Council, “Liberia is facing a serious threat to national existence.”

It is important to follow a set of guidelines developed by the World Health Organization and the U.S. Centers for Disease Control and Prevention (CDC) to help prevent and control the spread of Ebola. The manual, titled “Infection Control for Viral Haemorrhagic Fevers in the African Health Care Setting,” describes how to recognize cases of viral hemorrhagic fever such as Ebola and how to prevent transmission of the infection in health care settings by using locally available materials and minimal financial resources.

Because of the variety of actors involved, coordination of actions is essential. “Coordination saves lives,” said David Nabarro, from the United Nations’ Secretary General Office, in charge of coordinating the response to Ebola across the entire U.N. system.

So far, experts on infectious diseases have criticized the industrialized countries’ inadequate response to the epidemic. Although the United States has promised technical help, its sending troops can be seen as interference in other countries’ security affairs, in a region of the world, which is particularly sensitive to these issues. Bringing military personnel is not the best way to build confidence in the countries most affected by the infection. Doctors and nurses are most needed, in addition to other personnel in charge of education and communication issues.

In addition, the United States needs to coordinate its response with countries that have promised to send health workers, as well as international financial institutions such as the World Bank, which has promised significant financial support.

If it is not properly contained, Ebola can spread out of control. As Tom Frieden, CDC’s director stated recently, “There is a window of opportunity to tamp this down, but that window is closing.”Dr. César Chelala is an international public health consultant for several U.N. agencies.