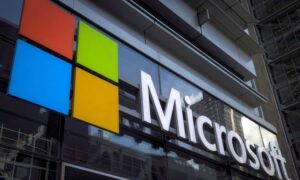 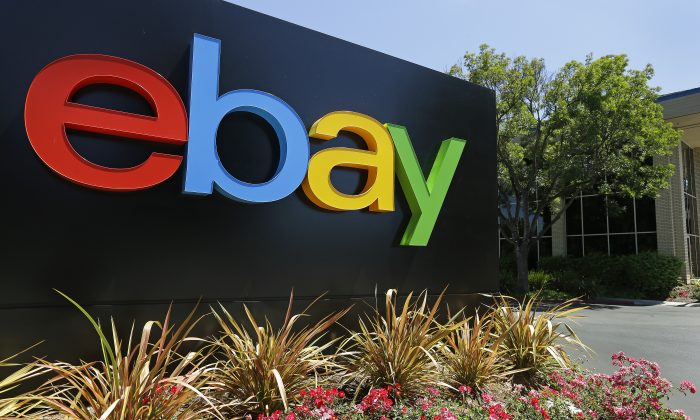 According to The Counterfeit Report, eBay has been turning a blind eye to dealers that are selling counterfeit goods
By Timi Cantisano
biggersmaller
Print

Although we still have more than a month to go before Christmas, the holiday shopping season is already in full effect in the United States. While shopping online might seem like an excellent way of avoiding the crowds and finding excellent deals, an investigative report has uncovered that things are not always what they appear to be.

According to The Counterfeit Report, eBay – which is usually an excellent place to find deals and has a wealth of rules and regulations that are aimed at protecting buyers and sellers – has been turning a blind eye to dealers that are selling counterfeit goods. The report claims that eBay went as far as deleting traces of negative exposure to counterfeit goods and its sellers.

While sometimes it might seem logical to try and find deals on small items like chargers, purchasing counterfeit goods could also come with severe safety risks. In the past, counterfeit Apple chargers have been known to cause serious accidents leading to death.