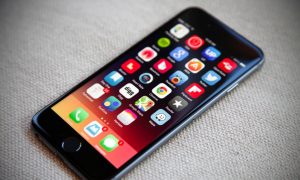 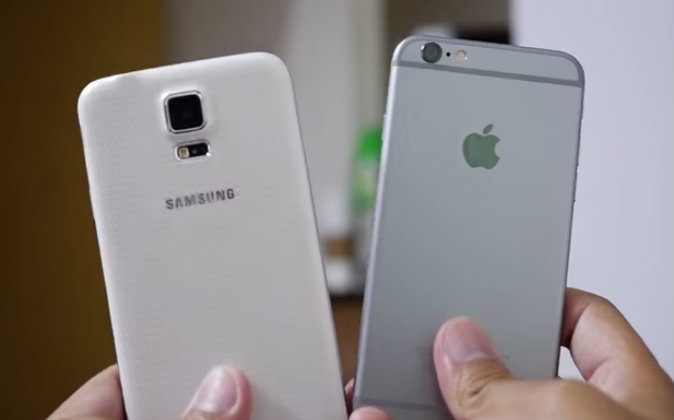 For those people who rarely, if ever, back up their photo and video collections, accidental file deletions might turn into small tragedies
By Chris Smith
biggersmaller
Print

One reason why the iPhone is one of the most popular cameras on Flickr (second only to Canon in 2014) is that Apple realized a long time ago people love taking photos with smartphones, and it has constantly improved the cameras in its iPhones and iPads since launching them.

Similarly, other handset makers have released smartphones that are getting better and better at taking photos and recording videos.

But being able to instantly snap a picture using your phone does come with some potential problems, such as accidentally deleting pictures from the phone’s built-in or user-replaceable storage system.

FROM EARLIER: Apple is the second most popular camera maker on Flickr… and it doesn’t even make cameras

For those people who rarely, if ever, back up their photo and video collections, accidental file deletions might turn into small tragedies.

But luckily, there are ways to recover lost files from iPhone, Android and other devices that use regular memory cards for storing pictures and video clips, and Re/code has put together a handy article detailing the various tools you need in order to attempt such recoveries by yourself.

Obviously, specialized file recovery services are also available, but they might be somewhat pricier.

The publication describes various procedures that are either iPhone- or Android-specific, and some that apply to regular means of storage such as memory cards.

Some involve “looking into the right folder,” while others are more complex and require specialized recovery software.

One of the first things to do with a memory card after realizing the stored pictures are gone is not to write anything else on it. Just because you deleted those files, that doesn’t mean the data still isn’t there.

The system just marks the actual areas where they were stored as good-to-write for any other type of data.

All the other steps are detailed here, alongside specific recovery apps you might need to run on your computer to save those lost photos.