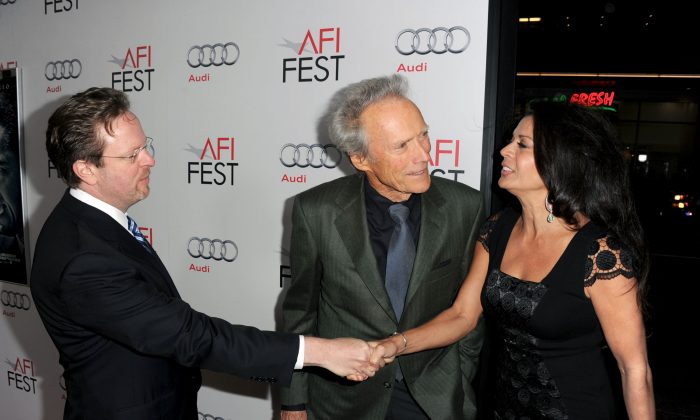 Eastwood wife rehab: Clint Eastwoods’s wife Dina has checked herself into rehab, according to TMZ.

Dina Eastwood, born in 1965, is an actress and producer who recently starred in a television series about herself.

Clint Eastwood, born in 1930, is a famous actor and Oscar-winning director whose recent movies include “Gran Torino” and “Million Dollar Baby.”

The TMZ report claims that Mrs. Eastwood entered a facility in Arizona for help with depression and anxiety, citing sources close to the family.

The couple has been married since 1996. The New York Daily News claims the couple hasn’t been photographed together in public since 2011.