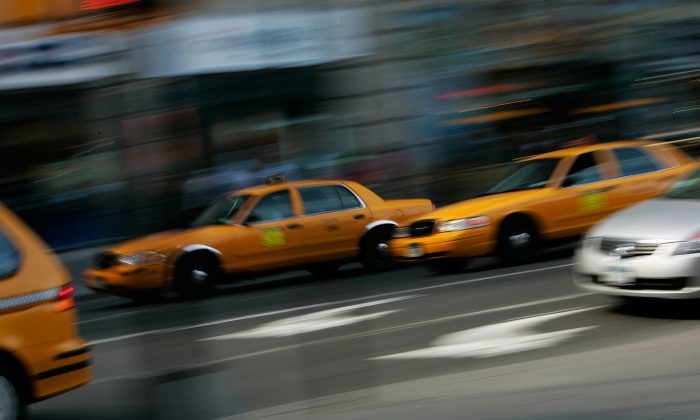 Manhattan’s gas stations are closing one by one, and the last one in East Village has closed down this week.

The Mobile station on Avenue C and East Houston had a lease that would expire in 2015, and earlier this year Hakimian Property filed plans to build a 9-story mixed-use building on the site.

The blog EVGrieve reported Wednesday that the Mobil station disappeared despite news that the station had a lease up to next year.

It’s perhaps unsurprising that large gas station lots are being replaced by more profitable land uses like residential in a borough where car ownership is the lowest in the country—about 23 percent—but it presents a great inconvenience for the city’s many taxi drivers.

“It has a big economic impact,” said Bhairavi Desai, executive director of the Taxi Workers Alliance, which represents 18,000 taxi drivers.

For drivers who need to leave Manhattan to get gas during their work shifts, it takes up to two hours off from their busiest business hours.

The gas stations also serve as rest stops where drivers can park safely to take a break, Desai adds.