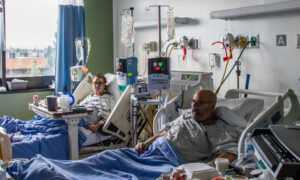 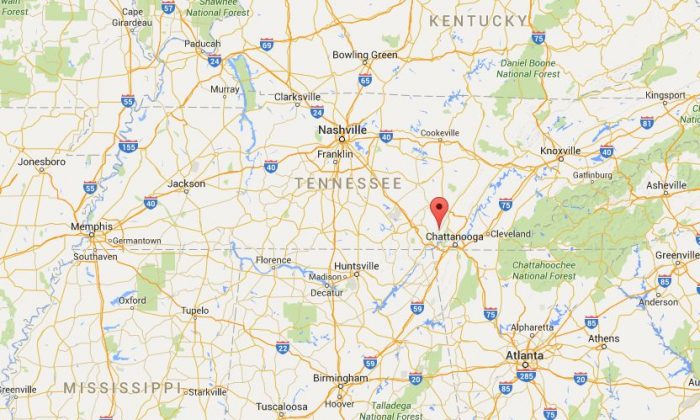 JASPER, Tenn.—An east Tennessee woman has been indicted in the death of her boyfriend’s 6-year-old son.

Late last night, TBI Agents made an arrest in a heartbreaking case of homicide. Read more on the TBI Newsroom.

Posted by Tennessee Bureau of Investigation on Saturday, February 6, 2016

The boy’s body was found in a home in Whitwell last March.

Media outlets report Rutledge was arrested Friday and was being held in the Marion County Jail on $50,000 bond. It wasn’t immediately known whether she has an attorney.

District Attorney Michael Taylor says an arraignment hearing is scheduled for next Friday.