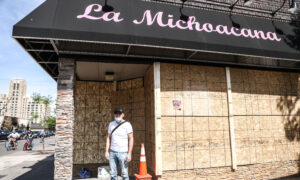 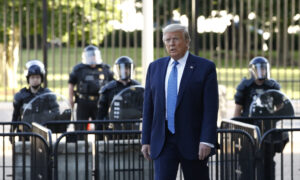 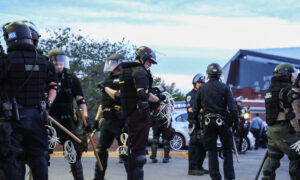 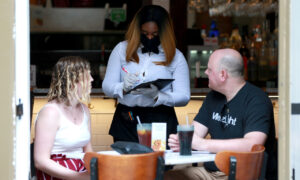 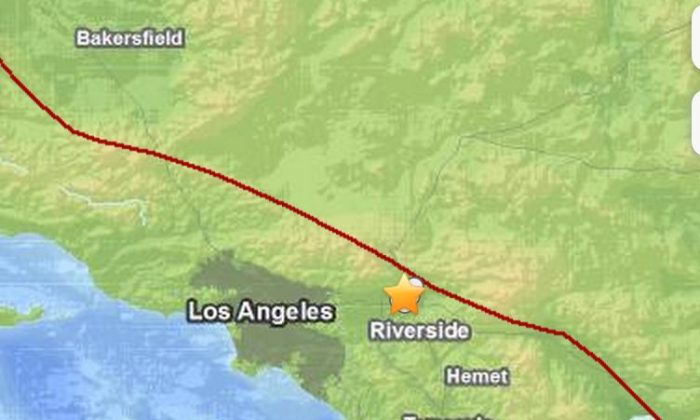 A 2.7 earthquake hit near Fontana today. (Screenshot USGS)
US

Residents near Riverside, and in other parts of San Bernardino County said they could feel both. They were felt as far away as Los Angeles.

The second quake was located in nearly the exact same location with a depth of 2.2 miles.

On Twitter, many said they could feel the two earthquakes.

“I felt the earthquake and then looked at the tv in my room that broke from the last earthquake. Mother Nature got jokes,” tweeted one.

Added another, “So that waaaas an earthquake lol.”

Tweeted one, “Who needs to even feel an earthquake these days, just let twitter notify you.”

In mid-January, a 4.4-magnitude hit 3 miles north of Fontana.