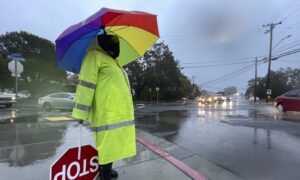 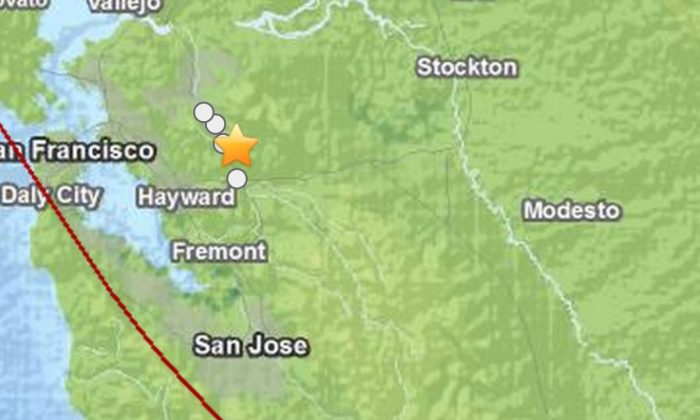 A 2.9-magnitude earthquake hit near San Ramon, located in Northern California, on Tuesday, according to reports. Another 2.8 quake struck minutes later near Broadmoor.

UPDATE: On Wednesday, thousands of users on Twitter said they felt another quake in the Bay Area at around 9:30 a.m. local time. The U.S. Geological Survey said the quake was a 3.4-magnitude one.

The quake struck at around 3:30 p.m. local time, according to the U.S. Geological Survey.

It struck about 2 miles east of San Ramon.

On Twitter, users said they could feel the quake.

“Earthquake in San Ramon! Only a small one. Maybe a 3. Maybe,” wrote one user.

Another wrote: “San Ramon is the new earthquake hotspot.”