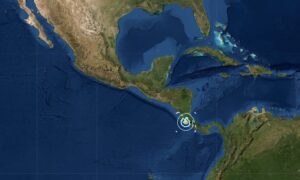 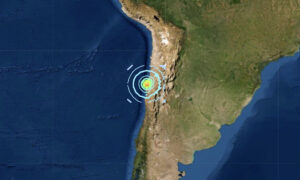 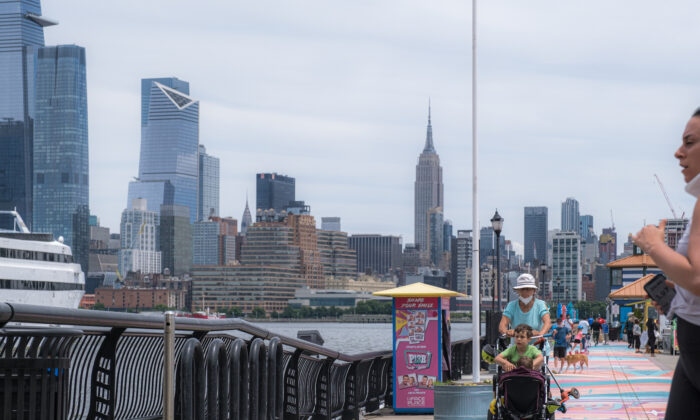 According to the National Weather Service, the magnitude 3.1 quake was felt by people in much of central New Jersey.

Residents took to social media to express their shock at the rare occurrence. Hundreds of people as far away as Philadelphia and Long Island, New York, contributed to the USGS’ “Did You Feel It?” map, reporting only weak or light shaking and no damage.

“It would be very surprising for us to see anything more than you know, damaged shelves or picture frames falling off of windows,” said Robert Sanders, a geophysicist with the survey.

The USGS said the earthquake happened about 2 a.m. and was centered 1.25 miles (2 kilometers) south, southeast of the center of East Freehold, about 3 miles deep.

No information on any preliminary damage has been released by authorities yet.