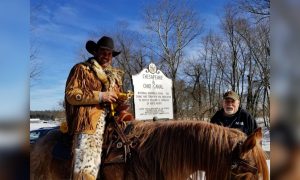 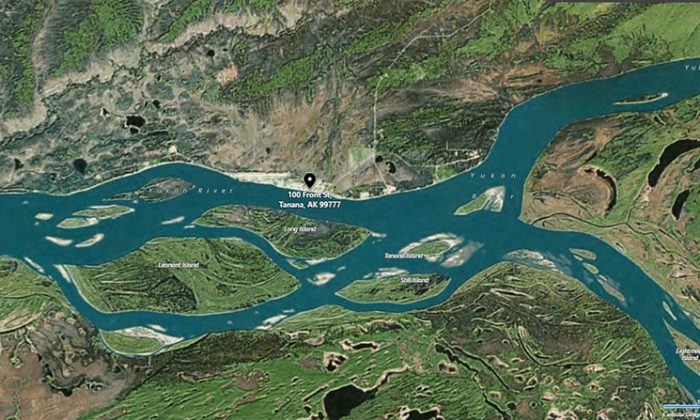 The quake was centered 13 miles east of the city of Tanana and 120 miles west of Fairbanks.

“It was really erratic and really hard shaking, oh man! I started screaming to my husband,” she said.

According to the Alaska Earthquake Center, the tremors were felt in Fairbanks, Manley Hot Springs, and the North Pole.

Woke up to snow and my house ROCKING from two earthquakes hitting the same time around us. 5.4 and 5.5, 10 and 13 miles around us! Everything flying off the wall. Alaska has lots of earthquakes, usually small, not this big and so close to us! pic.twitter.com/V1VNEcNwfq

According to the Fairbanks Daily News-Miner, there were two nearly simultaneous earthquakes initially reported.

Apparently, the reports of a double quake were the result of a malfunction at the Alaska Earthquake Center.

We have deleted a tweet that reported incorrect information from the UAF earthquake center about this morning’s quake. Our story has been updated. Many thanks to the AEC for alerting us to the error so quickly. @AKearthquake

The Earthquake Center was quick to take responsibility for the error.

The @newsminer briefly reported two earthquakes, which was not correct but was understandable because the info came from our website. This is a good illustration of one of the pitfalls of making earthquake info rapidly available from an automated system. Machines make mistakes.

So far there have been no reports of serious structural damage.

That is not to say the quake did not damage.

Cynthia Erikson said that the quake knocked the merchandise off the shelves of the Tanana Commercial Company, a general store she runs with her husband.

“I’m running around and things are falling off the wall,” she said. The aisles of the store were full, while the shelves were empty.

“When I open the store (at noon), everyone will be yacking away about what happened,” said Erickson.