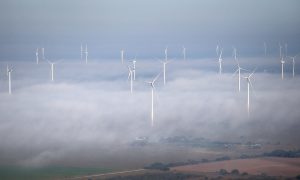 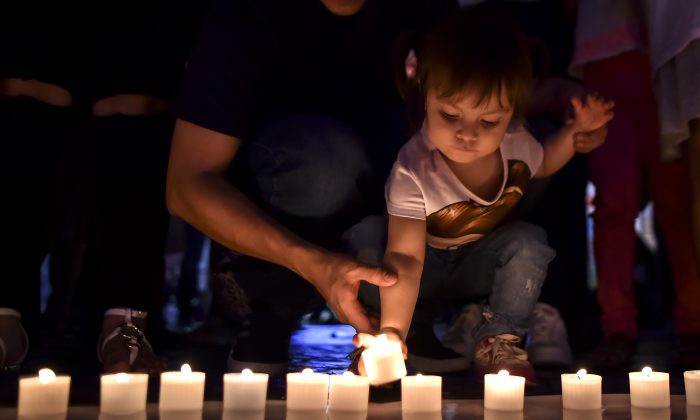 I suspect that Earth Hour does nothing to improve the environment, and there’s a pretty good chance it actually does more harm than good.

Electrical generation is demand-driven. Visualize the system as pulling electrons through wires from the power plant, not as the power plant pushing them through. So, every time you flip a switch to turn something on that uses electricity, there’s an infinitesimal tug on the power plant, and it responds by generating a bit more power. Multiply this effect by millions of users and hundreds of power plants and you get a grid where demand is constantly shifting and generation assets are making adjustments to match demand.

If that doesn’t happen, if there isn’t enough generation available to meet demand, bad things start to happen very quickly. Unless the system operator can make some quick adjustments to either bring in more reserve generation or to dump some demand, the grid—or some portion of it—will go down, as the big breakers and other safety interlocks on the grid kick in.

That, by the by, is the happy solution when the grid gets out of balance. Back in the early days of electrical generation and distribution, before we had modern tools to manage the grid and keep it safe, if demand suddenly increased beyond a power plant’s ability to generate it, the “pull” of the grid could rip the rotor of the electric generator off its mountings, sending several dozen tons of whirring metal flying through the wall of the plant. You can still find run-off hills next to older power plants—slopes designed to give a rogue rotor some place to dissipate its considerable momentum in the event of an accident of this sort.

Fortunately, demand typically shifts in a smooth, generally predictable pattern based on geography, seasons of the year, weather conditions, and time of day. There are standards for the amount of reserve power generation that must be available relative to demand at any given time, in order to adjust to changes in demand. Those reserve requirements, on the order of 3 to 6 percent of demand, are not particularly onerous and don’t result in much wasted energy.

Then there’s Earth Hour. If Earth Hour does what it claims to do—drastically reduce electricity usage for 60 minutes—then each system operator will see an equally drastic drop in generation requirements. Hooray! But, does that mean that generation assets shut down? Not likely. Even the fastest responding power plants, those that use simple-cycle combustion turbines, take 20 to 30 minutes to power up. A coal plant needs several hours at least. I can’t imagine anyone taking a plant down when they know that demand is going to shoot back up in an unnaturally large spike in demand in 60 minutes.

Well, if the plants don’t come offline, at least the lower loads mean less fuel use and that means less pollution, right? Yes and no. To the extent that a system operator is going to dump any generation assets, it’s likely that the least reliable assets that will be the first to go. The least reliable are typically solar (oddly unavailable during evening hours) and wind.

But, even if no wind gets dumped during Earth Hour, any fossil assets that run at reduced load aren’t necessarily giving the planet much of a break. True, reduced load means reduced fuel use, means reduced carbon dioxide emissions. On the other hand, most fossil-fuel-fired units are tuned to emit the least amount of conventional pollutants, such as carbon monoxide and particulate matter, at high loads. When you drop loads significantly, emission rates of those pollutants, in terms of pounds of pollutant per megawatt generated, get progressively worse.

Now, if it makes you feel good to flip off your lights during Earth Hour 2019, go right ahead. The men and women responsible for power generation and distribution will deal with it. At the same time, you may have reason to reflect on the idea that technology is quite complex, and many seemingly good ideas result in unfortunate, unintended consequences.