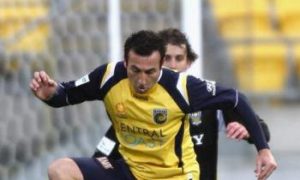 This year’s theme is “A Billion Acts of Green” to celebrate the 41st Earth Day, with people all around the world talking about how to keep our planet healthy and getting involved in green initiatives.

Earth Day originated in the United States when Sen. Gaylord Nelson held an environmental teach-in on April 22, 1970, and became an international event in 1990 with events held in 141 countries.

The United Nations named April 22 International Mother Earth Day in 2009, and the event is now celebrated by more than 175 nations, coordinated globally by the Earth Day Network.