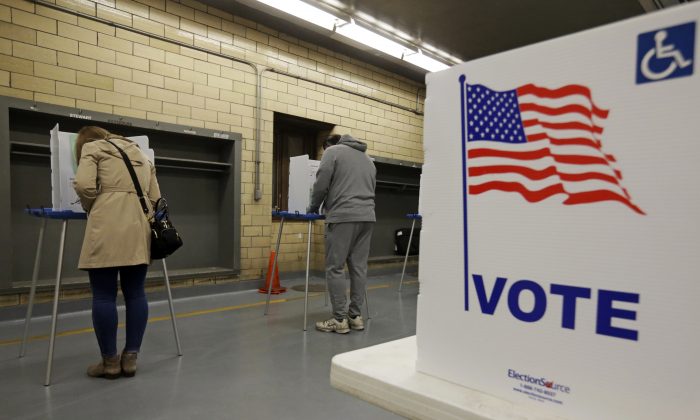 Early Votes Are in for New Hampshire, Guam

Early votes have been counted in the U.S. territory of Guam and a few small towns in New Hampshire.

Starting with New Hampshire, The Associated Press reported that three small towns in the state—Dixville Notch, Hart’s Location and Millsfield—voted in favor of Trump overall. Trump got 32 to Clinton’s 25 (that’s total, not a percentage, AP reported.

Clinton won the first town, Dixville Notch, which has a population of 12 people. She beat him 4-2. But in Millsfield, Trump won 16-4, and in Hart’s Location, Clinton got 17 votes to Trump’s 14.

The towns have been voting at midnight in every election since 1960.

In Guam, a U.S. territory located far out in the Pacific Ocean, Clinton overwhelmingly won the vote. In that vote, Clinton got 71.63 percent of the vote, while Trump netted 24.16 percent. Socialist candidate Emidio Soltysik got 4.22 percent, USA Today reported.

Guam residents have accurately predicted the winner of each presidential race since 1980.

In 2012, President Obama got 72.4 percent of the vote and 26.4 percent voted for challenger Mitt Romney.