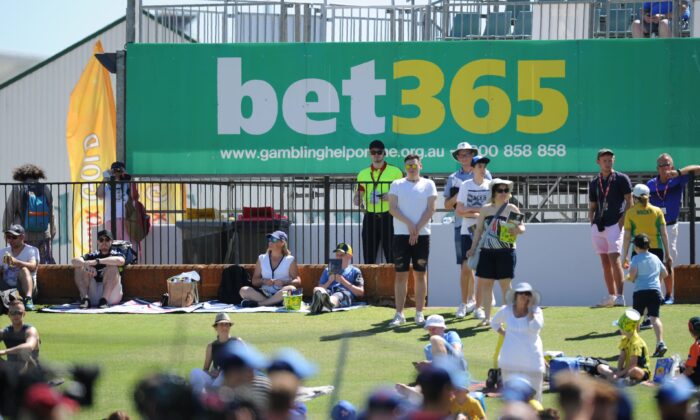 People who are withdrawing their superannuation early during the COVID-19 crisis appear to be overwhelmingly spending it on discretionary things like gambling, clothes and furniture.

More than 1.8 million people have withdrawn about $15 billion so far.

About a third are under 30.

The data analyses bank transactions from 13,000 people who withdrew money under the scheme.

People are allowed to take up to $10,000 out of their superannuation accounts now and another $10,000 after July if they’re experiencing hardship.

The average withdrawal is $8000 and about a third is being spent in the first two weeks.

But the analysis found two-in-five people didn’t have any drop in their income – indicating they likely weren’t facing hardship.

Those who accessed the money spent $2855 more than their usual fortnightly average.

Nearly two-thirds of this went on discretionary items.

More than 10 percent, or $327, was spent on online gambling – the second-highest spending in any category, behind repaying debts.

The government sees no problem with this.

“This is their money and they will use that money for a range of purposes,” Treasurer Josh Frydenberg told reporters in Melbourne.

“More than one-in-10 dollars that have been accessed from the early access scheme is going to some overseas online gambling operator,” he told reporters in Canberra.

“How is that stimulating Australia’s economy?”

He’s concerned the tax office and superannuation regulator APRA don’t appear to be enforcing the legally established definition of hardship.

“If the government wants the early access scheme to be a free-for-all, they should come back to parliament and say that’s exactly what they want to do,” he said.

The Australian Bureau of Statistics reported on Friday that nearly three-in-five people who took out superannuation early intended to use it to pay bills, their mortgage or rent, or other debts.