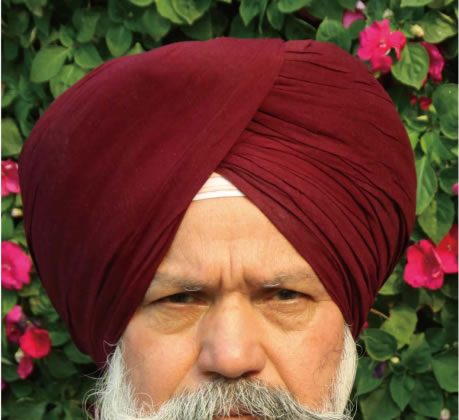 Early Start to Hockey Season with New 9-Aside Tournament

HONG KONG—Twelve top flight local teams are set to do battle in the 9-aside, inaugural Mitha Singh Memorial Cup hockey tournament to be held at King’s Park Hockey Stadium on Sunday Aug 24. This is the first Premier Hockey confrontation of the new 2014-5 season.

Khalsa Naujawan Sabha (KNS) in the memory of Mr Mitha Singh, a very reputable, humble and respectable person in the SIKH community are hosting the tournament.

The tournament will start at 10.30am through until 6.15pm followed by prize giving presentations. In the all-action tournament, matches are scheduled at 10-minute intervals throughout the day culminating in the Final starting at 5.50pm.

The 12-teams are divided into two Pools of 6-teams to play five, 8-minute Round-Robin matches in each Group. Quarter Final and Semi-final matches will be played for 8-minutes with the result decided by 3-player penalty shootout, if scores are tied.

The Final will be 7-minutes each-way with a 5-minutes golden goal extra time with players reduced to 7-players per side, if scores are still level at the end of normal time. A penalty shootout will decide the winner if the teams are still level after extra time.