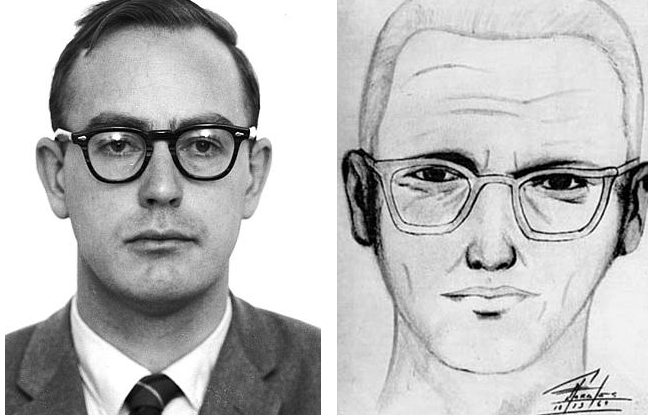 Earl Van Best was the notorious Zodiac Killer, his son claims in a new book.

Gary Stewart, 51, details his search into his father’s life in the book, called “The Most Dangerous Animal of Them All.”

“This is the last thing I wanted to find out, believe me,” Stewart told People Magazine.

Stewart says he spent 12 years investigating his father’s life, including interviews with over 500 people including handwriting specialists and forensic scientists.

The book was released on Tuesday by HarperCollins.

“I’m really hoping this will bring some closure to the families of my father’s victims,” says Stewart.

The Zodiac Killer is believed to be behind seven murders in Northern California in the late 1960s and early 1970s. The killer sent taunting letters to local press that included cryptograms. Stewart has obtained enough evidence to link his father to five of the killings.

The San Francisco Police Department has been working with other departments to try to solve the case for many years, and re-opened the case around 2007.

In his book, Stewart also claims that he spent 10 years trying to get the department to compare his DNA with the evidence the department has on file.

Here’s HarperCollins description of the book:

“Soon after his birthmother contacted him for the first time at the age of thirty-nine, adoptee Gary L. Stewart decided to search for his biological father. His quest would lead him to a horrifying truth and force him to reconsider everything he thought he knew about himself and his world.

“Written with award-winning author and journalist Susan Mustafa, The Most Dangerous Animal of All tells the story of Stewart’s decade-long hunt. While combing through government records and news reports and tracking down relatives and friends, Stewart turns up a host of clues — including forensic evidence — that conclusively identify his father as the Zodiac Killer, one of the most notorious and elusive serial murderers in history.”