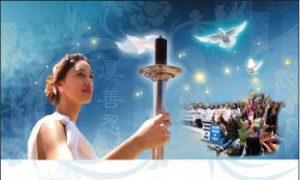 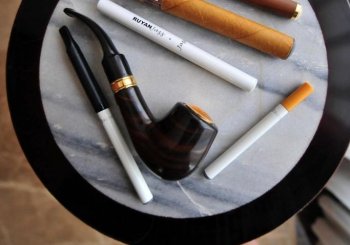 Smoking devices are seen in Beiijng on May 25, 2009. (Frederic J. Brown/AFP/Getty Images)
US

E-cigarettes to Be Regulated as Tobacco Products: FDA

Smokeless electronic cigarettes, or e-cigarettes, will be regulated like regular tobacco-filled cigarettes and other tobacco products, the U.S. Food and Drug Administration said on Monday.

E-cigarettes are battery-operated devices made of either plastic or metal that allow the smoker to inhale a vapor derived from a heated nicotine solution in a small disposable canister. Manufacturers of the product say the devices can be used to beat smoking addictions.

The agency sent out a letter to stakeholders on Monday, which said, “The court held that e-cigarettes and other products made or derived from tobacco can be regulated as ‘tobacco products’ under the Act and are not drugs/devices unless they are marketed for therapeutic purposes.”

The agency originally proposed changes to get e-cigarettes classified as drugs due to claims made that they can help a smoker quit.

Meanwhile, Jason Healy, the president of Blu Cigs, said the decision will help weed out “shady companies,” according to AP.

The FDA did not give a timeline for the rule changes.