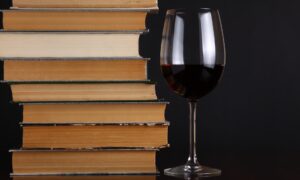 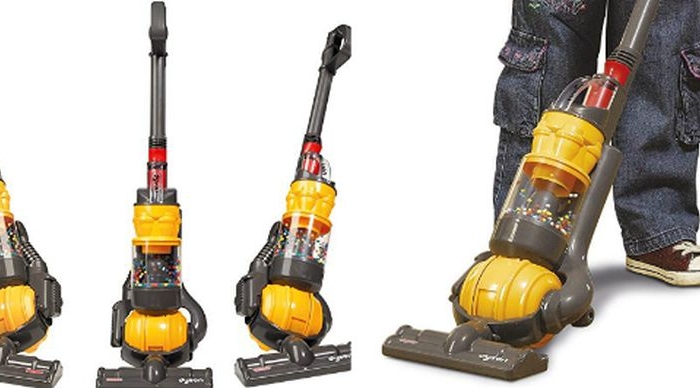 A replica of a Dyson vacuum cleaner that really cleans is being sold for kids, earning praise from parents online. (Amazon)
Life & Tradition

Dyson Is Selling Toy Vacuums for Children That Actually Work

A toy replica of a Dyson vacuum cleaner that really sucks is being sold for kids, earning praise from parents online.

Although it’s made by Casdon, the vacuum is a “direct replica of the life-size Dyson Ball Vacuum.” According to the description, “This Dyson Ball upright vacuum cleaner has been specially designed to be true to life, right down to the last detail. The replica design features real working suction, realistic sounds, bright colours, twist and turn action just like the real thing.”

It adds that children older than 3 can use it.

Many parents said it’s a good purchase on Amazon.

“Our son, 1 1/2-years-old, is OBSESSED with vacuums and carpet cleaners. He has nearly broken my vacuum a few times because it’s a bit too large for him to maneuver. We got him this for Christmas, and it was the only gift he cared about. He wouldn’t open any other gifts after getting to it. His sister had to do the rest of them. He has been “vacuuming” for 4 days straight. When I vacuum, he follows along side me with it. It is a lot quieter than I expected. The sound doesn’t get annoying. I love it! If it ever breaks, I’ll buy him another,” said one parent in the comments section, including photos of the child.

Another added that it helped her “autistic son overcome” his fear of vacuums. “The vacuum is small enough and light enough that it could be used by a younger child but is tall enough that my 5 year old can still use it with ease,” the parent said. She also added photos of her son.