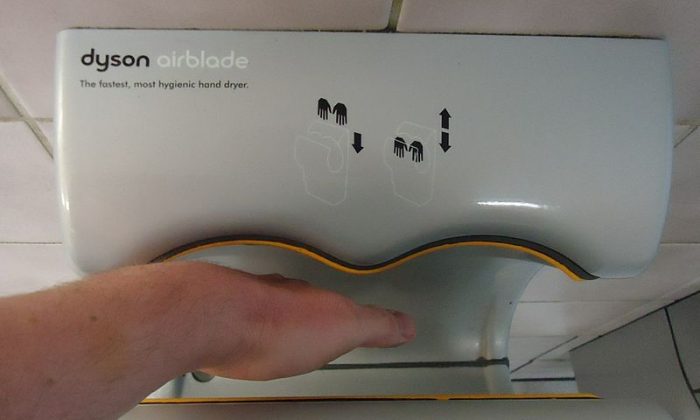 Dyson, the firm behind vacuums and hand dryers, confirmed it will develop 10,000 ventilators for the United Kingdom, saying it has designed a new model.

James Dyson, the billionaire founder, said in a letter to employees that he got a phone call from UK Prime Minister Boris Johnson about the country’s ventilator supply, CNN reported.

“This new device can be manufactured quickly, efficiently and at volume,” he wrote, adding that it will be used specifically on CCP virus patients. The new model is called CoVent.

“A ventilator supports a patient who is no longer able to maintain their own airways, but sadly there is currently a significant shortage, both in the UK and other countries around the world,” Dyson wrote.

A company spokesperson told Bloomberg News that the new models will be made available next month.

“The core challenge was how to design and deliver a new, sophisticated medical product in volume and in an extremely short space of time,” Dyson said. “The race is now on to get it into production.”

And a spokesperson told Forbes that it is “a highly complex project being undertaken in an extremely challenging time frame.” It added, “We have deployed expertise in air movement, motors, power systems, manufacturing and supply chain and are working with medical technology and development company, TTP—The Technology Partnership, based in Cambridge.”

According to CNN, a second firm, GTech, said it will attempt to produce ventilators. Ford Motors also announced it is working with 3M to produce medical equipment amid the viral pandemic.