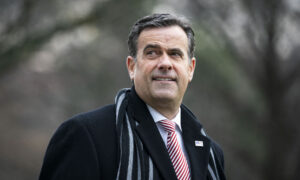 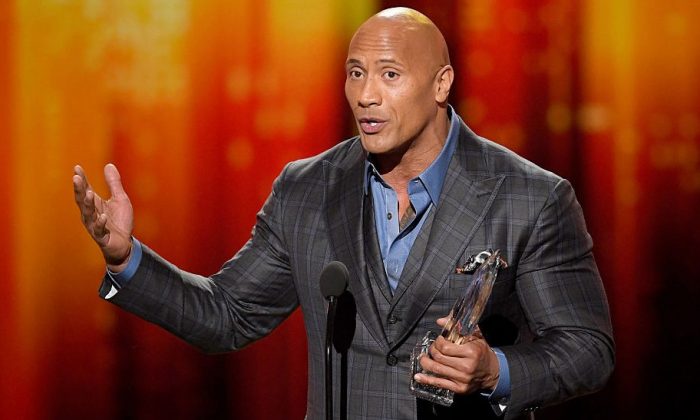 Dwayne Johnson, popularly known as “The Rock,” took issue with how one of his previous statements was dredged up and characterized by a CNN reporter, slamming him for “clickbait.”

Johnson posted a screenshot of an article on Instagram several months ago saying he had dined with Saudi Crown Prince Mohammed bin Salman, the heir to Saudi King Salman bin Abdulaziz Al Saud.

“Historic night it was. A pleasure to have a private dinner with the Crown Prince of Saudi Arabia, Mohammed bin Salman, his royal family, and distinguished cadre. Fascinating experience to hear his deep-rooted, yet modern views on the world and certainly the positive growth he desires for his country,” Johnson wrote in the caption.

“As always, I asked a lot of questions. Listened and learned. Thank you everyone for a great night. Luckily, I brought my own tequila.”

Oliver Darcy, a CNN reporter, posted a screenshot of Johnson’s Instagram post out of the blue, and attempted to denigrate the actor.

“This Instagram post from @TheRock did not age well. Reached out to his publicist several times today to see if he has any new thoughts on MBS, but no response,” Darcy said.

Johnson responded to the tweet, saying: “Such a silly, clickbait post, Oliver. I’m surprised you’d post this. Go back and really read my words. I listened and learned then. As I listen and learn now. C’mon man.”

This Instagram post from @TheRock did not age well. Reached out to his publicist several times today to see if he has any new thoughts on MBS, but no response. pic.twitter.com/N538sD52X1

Darcy did not tweet similar thoughts to Morgan Freeman or James Cameron, who were also at the dinner.

Darcy refused to apologize for his tweet and didn’t make clear why he’d singled The Rock out.

Some others, though, told Johnson not to pay attention to Darcy or CNN, which has become increasingly radical during the Donald Trump presidency.

“Don’t pay attention to hacks who intentionally try to distort things, Dwayne. Keep doing your thing. Any reasonable person can appreciate and understand what you wrote,” said AG_Conservative, a conservative Twitter commentator.

“The Rock is an International treasure, don’t ever come at the DJ,” added another user.

The Rock, one of the most popular actors in the world, has openly mused about running for president but said this past summer he wouldn’t run in 2020.

“Unfortunately, I don’t see it happening in 2020. It’s a position that requires years of hard work and experience to learn the skills. There’s a lot of ground to cover, and due to my schedule, it’s not possible in 2020,” Johnson said at the New York premiere of his movie, “Skyscraper,” in July, reported Vanity Fair.

“I have so much respect for the position. It’s something that I seriously considered. What I need is time to go out and learn.”

Johnson said that he’s been registered as a Republican and once appeared at a GOP convention, he told USA Today that he considers himself an independent at the moment.