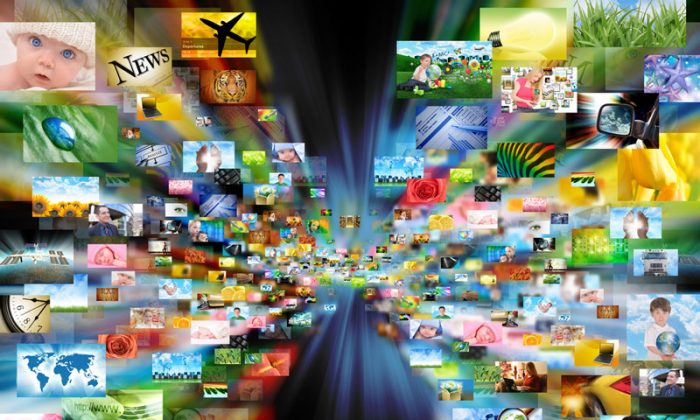 Americans can save enough power to run 200,000 households a year by streaming videos with efficient devices instead of driving to the store to buy or rent DVDs.

Researchers studied five different ways of viewing movies and, using a systematic method called life cycle analysis, estimated the energy used and carbon dioxide emissions produced for each. They determined that video streaming can be more energy efficient and emit less carbon dioxide than the use of DVDs, depending on the DVD viewing method.

“End-user devices are responsible for the majority of energy use with both video streaming and DVD viewing,” says Eric Masanet, associate professor of mechanical engineering and of chemical and biological engineering at Northwestern University.

“Much of the energy savings estimated in shifting to video streaming comes from shifting end-user devices to more energy-efficient alternatives—in other words, away from old DVD players,” he says. The study appears in the journal Environmental Research Letters.

“It’s a modern-day equivalent of the debate about which is more environmentally sound—the disposable or the cloth diaper?” says Arman Shehabi, a scientist at Lawrence Berkeley National Laboratory.

Watching a movie live-streaming over the Internet
Renting a DVD through a mail-based service
Renting a DVD at a local store
Buying a DVD from an Internet source and receiving it in the mail
Buying a DVD at a local store
Estimating the life-cycle energy use of the various cases required accounting for the energy used to manufacture DVDs; to transport DVDs by mail truck; to drive to and from local stores and rental locations; to stream movies over the Internet; and to manufacture and operate the in-house devices ultimately used to watch the movies.

“Video streaming is favorable when compared to any DVD viewing involving consumer driving, which significantly increases the energy and carbon dioxide emissions per viewing hour,” says Ben Walker, a master’s student studying energy at Northwestern and sustainability and a member of Masanet’s research group.

The study estimates that the total video viewing in the United States in 2011 required about 192 petajoules of primary energy and emitted about 10.5 billion kilograms of carbon dioxide. Shifting all DVD viewing in 2011 to video streaming would have reduced the total primary energy use to about 162 petajoules and the carbon dioxide emissions to about 8.6 billion kilograms.

This figure represents a savings equivalent to the primary energy used to meet the electricity demand of nearly 200,000 US households each year.

The study also shows that data transmission energy and consumer travel account for significant portions of the total streaming video and DVD viewing energy use.

Streaming data at a higher rate to support complex video increases the energy use of streaming beyond that of DVD viewing. Reducing the consumer energy use of travel to and from store locations makes the DVD viewing of movies more energy-efficient than streaming.

Shehabi believes the research can guide the electronics sector to greater efficiency. “Our study suggests that equipment designers and policymakers should focus on improving the efficiency of end-user devices and network transmission energy to curb the energy use from future increases in video streaming,” he says.

“Such efficiency improvements will be particularly important in the near future, when society is expected to consumer far greater quantities of streaming video content compared to today. In other words, to maintain the environmental efficiencies of streaming video, we need to continuously improve efficiency to offset the effects of rapidly growing video demand.”

*Image of “video streaming” via Shutterstock