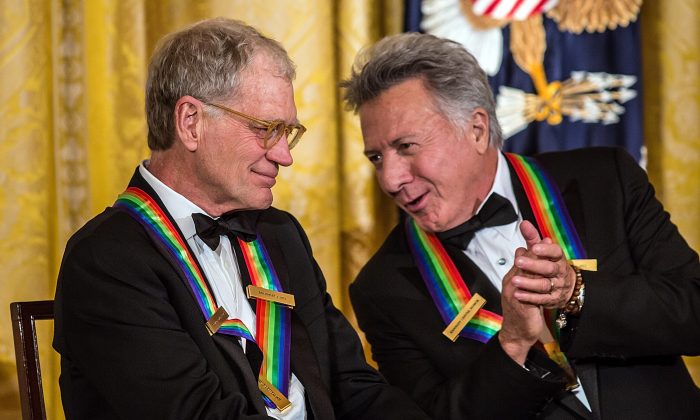 Actor Dustin Hoffman has undergone treatment for cancer and plans on further, follow-up treatment to minimize the chance of the cancer coming back.

Hoffman’s representative Jodi Gottlieb told People Magazine that the cancer was detected early and that Hoffman has been surgically cured.

“Dustin is feeling great and is in good health,” she said on Tuesday afternoon.

Hoffman, born in 1937, is an Oscar-winning actor and producer who has starred in dozens of movies since the 1960s.