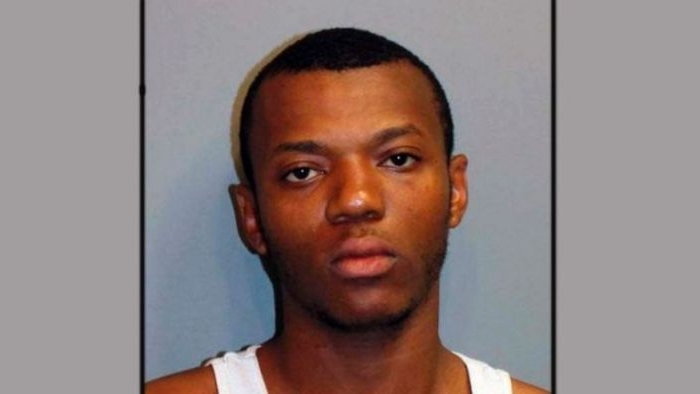 A man who was assaulted by three teens while working at Dunkin’ Donuts in Connecticut received 18 months in jail after stabbing one of the assailants.

Jeffrey Sumpter, 21, of Bridgeport received the sentence on Monday in a Stamford courthouse, reported The Connecticut Post.

Sumpter was convicted of felony first-degree assault, and after his release he’ll have to spend three years on probation. If Sumpter breaks the law during that time, he might have to serve a 42-month prison term.

In the incident that unfolded last October, Sumpter was jumped by three males. In the assault, he stabbed one of them in the leg, according to the Post.

“I was defending myself,” he explained during a court hearing.

Judge John Blawie told Sumpter that he believed him, but he stated that he has to follow the law.

Connecticut doesn’t have a “stand-your-ground law” and “instead requires an individual to retreat when able to do so,” according to a legal research document.

“Under state law, the use of deadly force that might otherwise have been justifiable is not warranted if someone ‘knows that he can avoid the necessity of using such force with complete safety … by retreating …,” according to the document.

Twenty-seven other states, including Florida, have a stand-your-ground law that allows victims to use deadly force in self-defense.