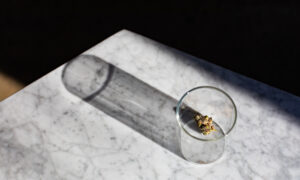 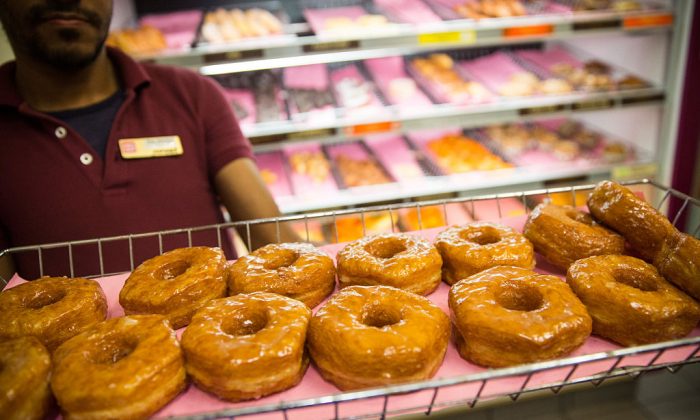 Dunkin’ Donuts is going for a perception change. The leading doughnut chain wants to streamline its operation around drinks and so is testing out a name change at a Pasadena, California location. A few other store locations, as yet unnamed, will also try the shorten name—”Dunkin’.” Dunkin’ Brands will use it as a test, and other stores across the country could follow.

“While we remain the number one retailer of doughnuts in the country, as part of our efforts to reinforce that Dunkin’ Donuts is a beverage-led brand and coffee leader, we will be testing signage in a few locations that refers to the brand simply as “Dunkin’,” said Dunkin’ Brands in a press release acquired by Nation’s Restaurant News.

The New York Post reported that Dunkin’ Donuts owners want people to see its stores as locations for coffee more than donuts. But Dunkin’ Brands said it won’t decide on whether or not to keep the change until late next year, during a store design overhaul.

But Dunkin’ Brands doesn’t see the change as a complete rebranding. “We have been referring to ourselves simply as Dunkin’ in our advertising for more than a decade, ever since we introduced our America Runs on Dunkin’ campaign,” said a representative, to Nation’s Restaurant News.

The name change comes after news of an effort to simplify menus at a growing number of Dunkin’ Donuts locations. Nation’s Restaurant News reported that 1,000 locations are undergoing simplifications to menu in order to smooth operations and slow staff turnover. The company will cut out afternoon sandwiches and take away some varieties of bagels and muffins. The report claims that the company thinks of itself as “maniacal” in terms of efficiency—a term used by Dunkin’ Donuts U.S. and Canada President David Hoffman.