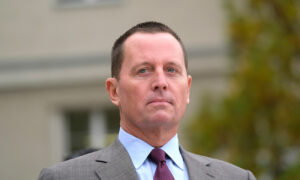 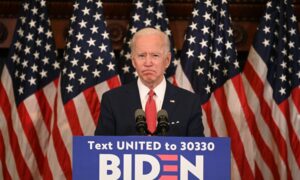 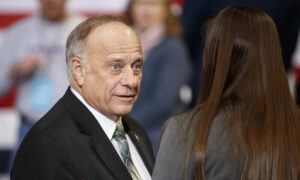 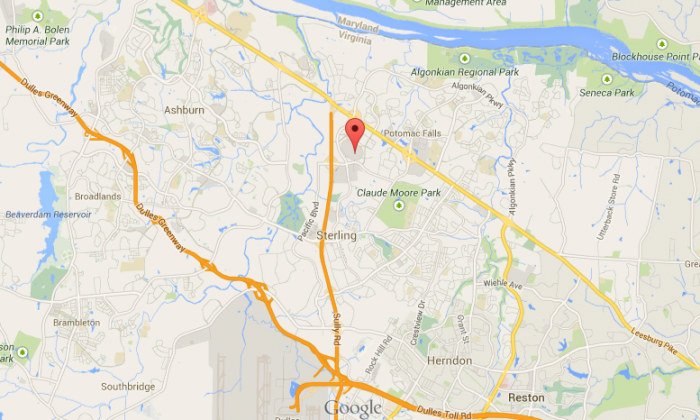 The Dulles Town Center in Potomac, VA was placed on lockdown on Saturday after eyewitnesses reported a gunman inside.

Some people at the center are saying that there’s lots of police there, including sheriff’s deputies with bulletproof vests and shields evacuating people from portions of the center.

Some people on the scene are saying on Twitter that there were shots fired in Macy’s. However, the Loudoun County Sheriff’s Department told Surae Chinn of WUSA that someone called police saying they thought they saw something suspicious, and triggered a mass response.

Employees at the mall who are communicating with each other on Twitter said that they didn’t hear any shots.

“I’ve been holed up in the Dulles Town Center mall now about 20 minutes. Unconfirmed reports of shots fired in Macys. I’m safe for now,” said Reuben Maher via Twitter.

“Just spoke with armed security officer,” he later added. “Reports of shots fired in the mall. No eyewitnesses yet. Likely nothing, but precautions in place.” Maher was evacuated by police officers. The security officer also said that there does not appear to be a current threat.

Some people are also stuck in places like storage rooms, but most people were evacuated as of 2:55 p.m, including Jennifer.

The center is technically in Potomac but near Sterling and Ashburn in Virginia.

[View the story “sss” on Storify]