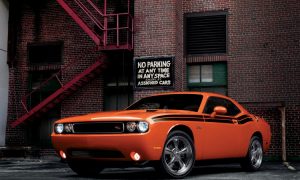 Muscle Cars: Rebellious Freedom for Everyone!
0 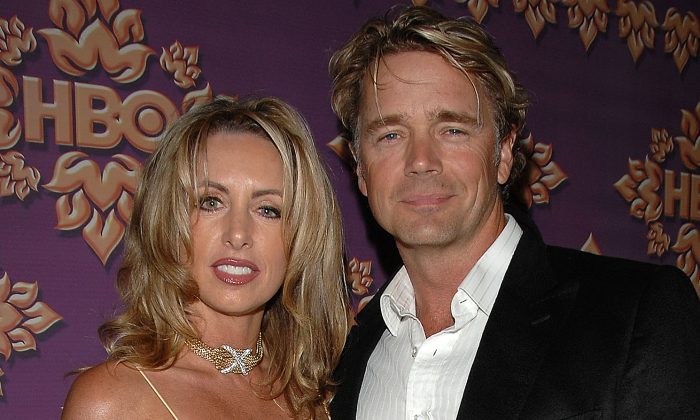 Former “Dukes of Hazzard” star John Schneider is facing jail time if he cannot reach a deal on the $185,000 he owes in alimony.

Schneider told the court he wants to pay the $18,9121 per month he owes his ex-wife, but simply cannot, even though he has “tried his very best and has used his best efforts to earn a regular, reasonable, steady income,” reported The Blast.

Elvira, Schneider’s ex-wife, filed for divorce back in 2014. During that year, Schneider moved to Louisiana with plans to construct the largest movie studio in the state, appropriately named John Schneider Studios.

But Schneider’s finances took a hit when two catastrophic floods within the same year inundated his studio.

Schneider told The Blast that he “spent virtually everything he had” to repair the damage done by the first flood, which “virtually destroyed” the studio in March, 2016. About the time he finished rebuilding, the second flood hit in August that year.

“Those repairs were washed away, literally, by the August flood. Everything that was repaired was destroyed, plus more,” Schneider claimed.

Schneider then planned to cash in on his “Dukes of Hazzard” fame by staging a reunion tour with his “Dukes” brother, Tom Wopat. Wopat was arrested for indecent assault in August of 2017, scuttling those plans.

After everything was tallied up, Schneider claimed he made a total of $805,000 between January 2016 and August 2017—not shabby money, one would think.

However, he stated during the second six months of that period his income was only—which put him below the poverty line.

Schneider claimed that Elvira’s endless spending and refusal to contribute in any way financially put both of them into financial peril before they divorced.

On top of that, he alleges Elvira took $200,000 from a joint bank account just before the divorce.

Schneider was so broke, he told the judge, that he could not afford health insurance for himself or Elvira, and had to pay out-of-pocket for necessary medical procedures.

According to court documents, Schneider’s former spouse wants the judge to impose the maximum penalty on him–three months in jail, reported The Blast.

Schneider concluded his statement with a plea that he not be put in jail for his inability to pay.

John Schneider’s “Dukes of Hazzard” co-star, Tom Wopat, is in a different kind of trouble.

Wopat, 65, was arrested in his car on Aug. 2 by the Waltham police on charges of “indecent assault and battery on a person over 14.”

A young lady had alleged that the famous TV “good ol’ boy” groped her while the two were rehearsing on the set of “42nd Street” staged by the Reagle Music Theatre in Waltham, Massachusetts, reported USA Today. Wopat had performed in different versions of the show many times during the course of his career both on and off Broadway.

Wopat was also charged with drug possession at his arraignment on Aug. 3, 2017, after police found what they believed to be two bags of cocaine in his car.

In a statement by his publicist given to the New York Daily News, Wopat claimed that he was fighting an “ongoing struggle” with addiction.

“Mr. Wopat will be taking personal time to address his ongoing struggle with substance abuse,” the statement read.

“Tom definitely understands that sobriety is the sole course for a successful future and will take immediate steps to achieve it.”