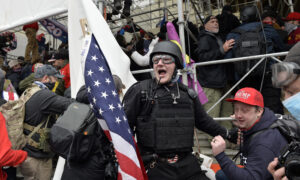 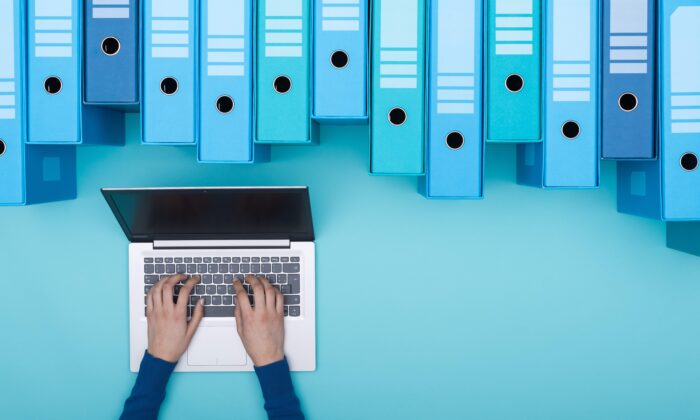 Sometimes there are just too many things to do, and sometimes there just isn't enough clarity about why they are worth doing.(Stokkete/Shutterstock)
US News

The privacy-focused search engine has been experiencing sustained expansion for two years.

It began having 2 billion-plus search queries a month regularly in August 2020.

Google has 5 billion daily search queries, making the DuckDuckGo milestone seem minuscule, but it indicates that internet users are searching for alternatives.

DuckDuckGo has extended its usability to Android and iOS, as well as a Google Chrome extension, according to a company post on Twitter, DDG apps and extensions have been installed by more than 4 million users and it has an estimated 65 million active users.

DDG states that it has a policy of not collecting user data or alternating search results, an important feature responsible for its increasing popularity.

It’s about page reads: “You deserve privacy. Companies are making money off of your private information online without your consent. At DuckDuckGo, we don’t think the Internet should feel so creepy and getting the privacy you deserve online should be as simple as closing the blinds. Too many people believe that you simply can’t expect privacy on the Internet. We disagree and have made it our mission to set a new standard of trust online.”

“Signal” app is experiencing remarkable growth due to concerns over Big Tech’s recent ban on President Donald Trump and other prominent conservative figures.

Brian Acton, co-founder of the Signal Foundation, who also co-founded WhatsApp before it was sold to Facebook, told Reuters via email that their growth in recent days has been “vertical,” and that they’re also looking to expand their staff.

“We’ve seen unprecedented growth this past week,” Acton told Reuters. “It’s safe to say that because of this record growth, we’re even more interested in finding talented people.”

Acton said that, at the moment, they are looking at improving the app’s group chat and video services so that it becomes more competitive on a front that has been crucial during the pandemic lockdowns.

Acton said that they are getting a lot of donations and that “millions of people value privacy enough to sustain it, and we’re trying to demonstrate that there is an alternative to the ad-based business models that exploit user privacy.”