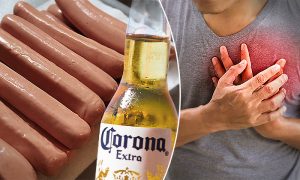 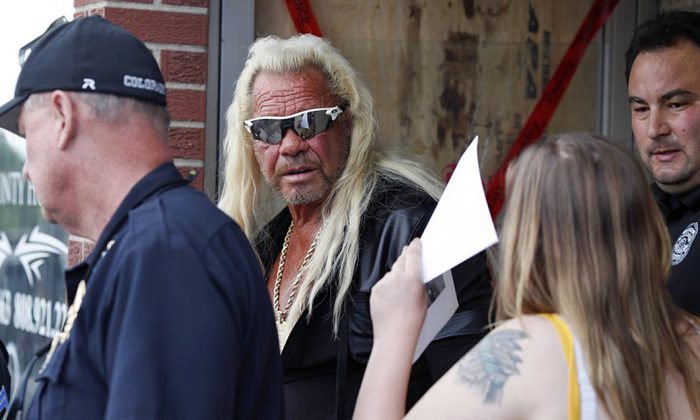 Duane “Dog the Bounty Hunter” Chapman revealed that he was diagnosed with a pulmonary embolism, according to reports.

Chapman, 66, was hospitalized briefly after a health scare in Colorado. In an interview on the “Dr. Oz Show,” slated to air this week, the TV doctor revealed that he suffered a pulmonary embolism in the heart, E! Online reported.

“You’re a ticking time bomb,” Dr. Mehmet Oz told Chapman. “You’re not going to be here with the heart the way it is right now. Fear of death is normal. I’m surprised you don’t fear death when you’re chasing after convicts. But when you run away from doctor, that means you have to do your own doctoring.”

Oz then told him that hypertension “is the biggest ager of all.”

Oz also told People magazine that Chapman, 66, was “denying care that he knew would be life saving.”

“[Duane] was fearful,” he added. “Beth had been his north star. She was the one that would go with him and keep him balanced so he could deal with these things. Losing her took away his biggest support.”

According to People, Chapman is now on blood thinners and is attempting to stop smoking cigarettes.

The Cleveland Clinic says a “pulmonary embolism is a blood clot in the lung that occurs when a clot in another part of the body (often the leg or arm) moves through the bloodstream and becomes lodged in the blood vessels of the lung.”

It then “restricts blood flow to the lungs, lowers oxygen levels in the lungs and increases blood pressure in the pulmonary arteries,” according to its website.

A pulmonary embolism can dissolve on its own but can be fatal if left untreated.