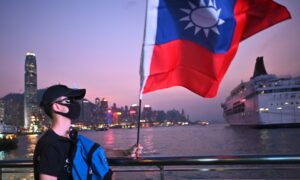 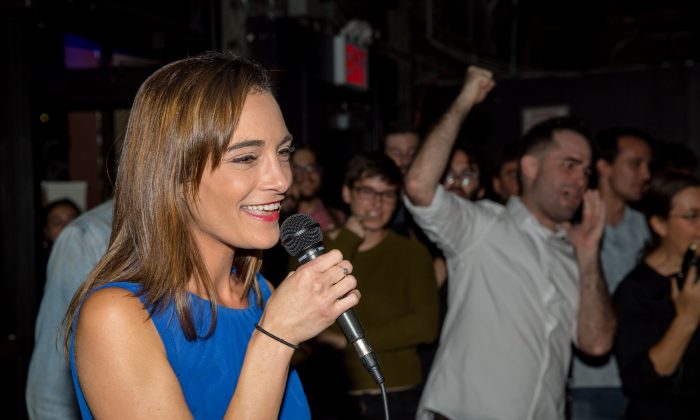 Most of these candidates did not get past the primaries, but some made it all the way to Congress. Still many others now serve in state legislatures, county commissions, and school boards, and as local Democratic Party executives.

Even those subversive candidates who didn’t win were able to advance socialist policy in the form of hard-left ballot initiatives, which enjoyed victories across the country.

According to a report by the DSA National Political Committee: “Nearly fifty thousand people have joined the Democratic Socialists of America since Trump’s 2016 election. …

“Thanks to this upsurge, DSA has been able to fight for Medicare for All, College for All, equal rights for all, and a revitalized labor movement. DSA has also succeeded in winning key elections all over the country, in red states and blue states. In addition to new DSA congresswomen Ocasio-Cortez and Tlaib, we also won other incredible victories at the state level.”

The report named the DSA’s “Endorsed Elected Officials.” While some of the DSA’s endorsed candidates were listed as Independent, the vast majority ran as Democrats.

The hard-left made a clean sweep of the Berkeley Rent Board. One successful candidate Maria Poblet was once active with CNN commentator Van Jones in the Maoist-leaning Standing Together to Organize a Revolutionary Movement (STORM), and now helps lead the semi-Maoist group LeftRoots.

One Northern California DSA member, Rachelanne Vander Werf, is attempting to turn the Flood Control Board into a vehicle for revolutionary agitation.

The District of Columbia elected five DSA-supported Marxists to various low-level posts, and one to the Democratic State Committee.

Mainers re-elected one DSA member to their State House, Mike Sylvester, but rejected DSA candidate Jeremy Mele for that body.

Minnesotans re-elected one DSA member to the Moorhead School Board, Kara Gloe.

If hundreds of Klansmen were running for office on the Republican Party ticket, the mainstream media would rightly go ballistic. Yet hundreds of Marxists can run for public office posing as Democrats—blatantly deceiving the voting public without a hint of scrutiny from the establishment media.

The DSA—along with their Communist Party USA and Freedom Road Socialist Organization comrades—are rapidly becoming the dominant force inside the Democratic Party. The DSA-founded Congressional Progressive Caucus will soon be over 90 members strong; that’s nearly half of the Democratic Congressional delegation.

Thirty years after the fall of the Berlin Wall, armies of Marxists are marching through America’s institutions. Millions of Americans have sworn a sacred oath to defend the Constitution from “all enemies foreign and domestic.”

Now is the time to honor that oath. Time is running very short.