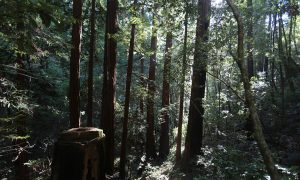 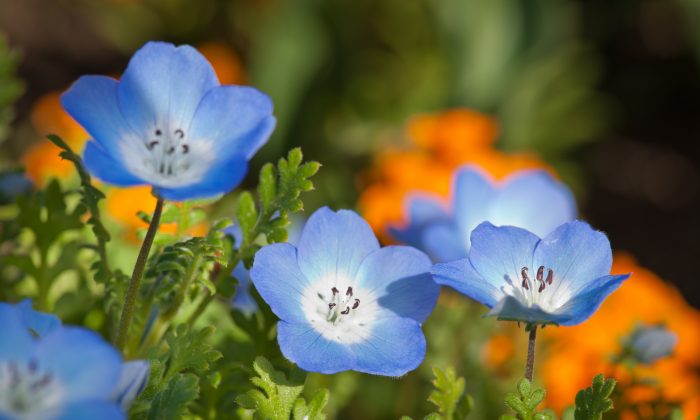 "Our study shows that 15 years of warmer and drier winters are creating a direct loss of native wildflowers in some of California's grasslands," says Susan Harrison. (Peter Kemmer/CC BY-NC-SA 2.0)
Environment

Native wildflowers in California are losing species diversity after multiple years of drier winters, according to a new study.

The findings provide the first direct evidence of climate change impacts in the state’s grassland communities.

The study, published in the Proceedings of the National Academy of Sciences, is based on 15 years of monitoring about 80 sampling plots at McLaughlin Reserve, part of University of California, Davis’ Natural Reserve System.

“Our study shows that 15 years of warmer and drier winters are creating a direct loss of native wildflowers in some of California’s grasslands,” says lead author Susan Harrison, a professor in the department of environmental science and policy. “Such diversity losses may foreshadow larger-scale extinctions, especially in regions that are becoming increasingly dry.”

The researchers confirm that drought-intolerant species suffered the worst declines.

Similar trends have been found in other Mediterranean environments, such as those of southern Europe, bolstering the case for increased climate change awareness in the world’s semi-arid regions.

Taken together with climate change predictions, the future grassland communities of California are expected to be less productive, provide less nutrition to herbivores, and become more vulnerable to invasion by exotic species, the study says.

The researchers expect these negative effects to cascade up through the food web—affecting insects, seed-eating rodents, birds, deer, and domesticated species like cattle, all of which rely on grasslands for food.

Grasses and wildflowers may be able to withstand the current drying period through their extensive seed banks, which can lie dormant for decades waiting for the right conditions to germinate. However, California’s drought is expected to intensify in the coming decades, so this rescue effect may end up being too late for some species.

The study’s coauthors include Elise Gornish, a UC Cooperative Extension specialist in the UC Davis Department of Plant Sciences, and Stella Copeland, a doctoral student in the Department of Environmental Science and Policy.