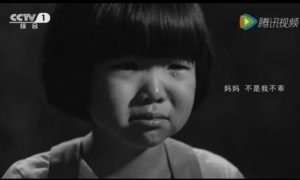 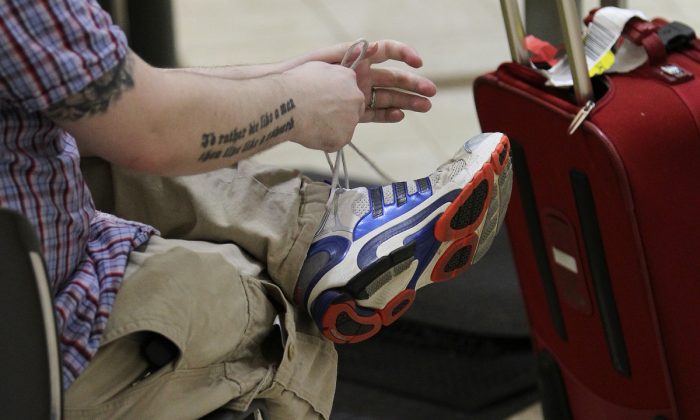 A man, supposedly acting as a drug mule, was arrested for smuggling a form of methamphetamine in his shoes in an airport in Jiangsu Province, China, Chinese media Litchi News reported on April 3.

The man, given the false surname Yang, attempted to avoid airport security. To avoid being caught with the drugs, he didn’t wash his feet for one month.

The police who made the arrest said that they could smell the odor of Yang’s feet from about 10 feet away. Yang was arrested on February 20.

The police found that Yang had stashed 10 bags of a drug called Yaba, a tablet that is a mixture of methamphetamine and caffeine common in Southeast Asia. The word Yaba is from the Thai language, which translates as “mad drug.”

The report said that Yang had accrued several thousand dollars in debt while gambling in a neighboring country. A drug trafficker offered Yang payment in exchange for transporting the drugs.

The man to whom Yang was delivering the drugs was arrested on April 1. No further information was given about that man nor his arrest.

Police were given a tip about a drug smuggler coming from Yunnan Province by plane to the city of Nanjing. When Yang arrived, he had to go through a security check point. His odorous plan seemed effective, as the woman inspecting him let him through.

According to police, Yang said he stopped washing his feet a month before boarding the airplane. He said every time that he wore shoes, he wouldn’t wear socks, and that he naturally had sweaty feet. With this in mind, he anticipated that the inspectors would not check his feet.

A surveillance camera watched Yang as he walked away from the inspection point.

Yang was then surrounded by the police. They said they noticed the stench from his feet from about 10 feet away. Yang was handcuffed, and searched. An X-ray scan revealed nothing on his body, so the police took him to a back room.

There, they cut open his shoes with scissors, and found Yang’s secret. Inside the soles of the shoes were 20 packets of Yaba, totaling 500 grams (about 17 oz.) of the drug. Yang has been arrested for illegal drug possession.

Yang then explained how he had incurred debt abroad. A drug trafficker offered Yang $450 to smuggle the Yaba into China. The drugs were bound for the eastern province of Shandong.

The Golden Triangle, which consists of Thailand, Laos and Burma, was the area of highest heroin production in the world. More recently, the production in these areas has shifted to Yaba and other types of methamphetamine.