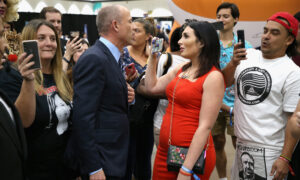 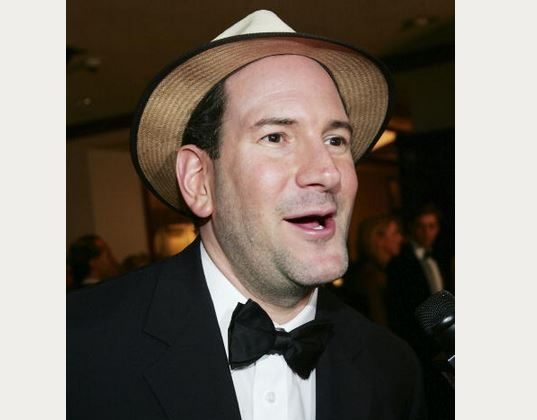 Drudge Report founder Matt Drudge recently stated that he paid the Obamacare penalty, describing it as a “liberty tax,” which angered some and drew comments from the White House.

“Just paid the ObamaCare penalty for not ‘getting covered’ … I’M CALLING IT A LIBERTY TAX!” Drudge tweeted.

“Obama media teams know they will not get audited for avoiding taxes. I don’t have this luxury. So they mock, ridicule,” he later wrote, referring to an article by Talking Points Memo.

“Obama team players trying to convince themselves NO Obamacare taxes due this year. Adjust your doses, face reality,” he also said.

“There’s just one problem: Americans don’t pay a penalty for not having health insurance until they file their 2014 taxes — in 2015. So either Drudge is lying or he paid a huge penalty a year earlier than he needed to,” it said.

“You will make the payment when you file your 2014 federal income tax return in 2015,” says the IRS on its website.

However, Drudge later said that as a business owner who owns the Drudge Report, he files as a small business.

A Senate Budget Committee aide also told Breitbart News: “It is true that thousands of small businesses will be forced to pay ObamaCare taxes quarterly in 2014.”