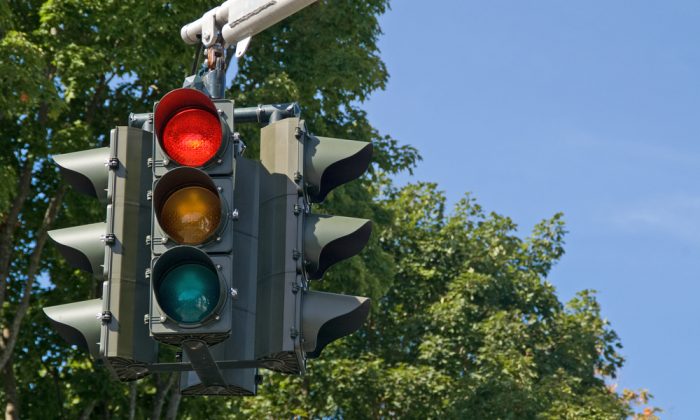 Noah Forman says he achieved the feat during a 27-minute drive through Manhattan at around 3:30 a.m. on Dec. 6.

Forman recorded his late-night accomplishment on video and posted it online.

It’s the second time that Forman has attempted catching consecutive green lights. Two years ago, he says he hit 186 green lights in a row.

His latest drive began in Harlem and ended on the Lower East Side when he hit his first red light.

Forman tells the Daily News he’d like to eventually double his record.

The city Department of Transportation didn’t immediately respond to a query about the viability of his claim.