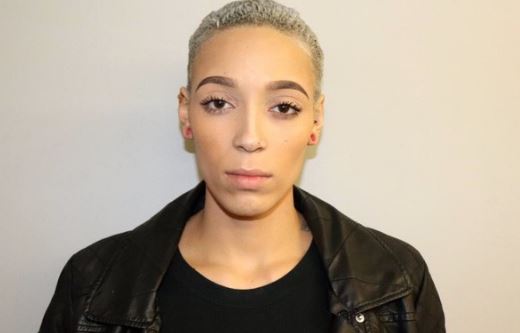 A New Jersey woman was arrested after allegedly hitting a 78-year-old man on a crosswalk then fleeing the scene of the crime.

Alexzandrea Pleasant, 22, was arrested on Tuesday night after the hit-in-run took place the previous Friday.

Pleasant hit the elderly man but fled the scene despite the man being in critical condition, according to Passaic County Prosecutor Camelia M. Valdes and Paterson Deputy Police Chief Troy Oswald.

“After striking the victim, it is further alleged that Ms. Pleasant got out of the vehicle to check on the condition of the victim, got back in her car and left the scene,” Valdes and Oswald said in the statement, reported the NJ Advance Media.

Pleasant was also driving on a suspended license, officials said.

Officers found the man lying in the middle of the road with visible injuries, according to Patterson Times, and he was rushed to a nearby hospital, where he remains in critical condition almost a week later.

A hearing for the suspect is planned for Monday.

She faces more than six years in prison if found guilty, reported the Times.

In addition to being charged with leaving the scene of an accident resulting in serious bodily injury, Pleasant was hit with a charge of driving while suspended, and a charge of causing serious injury to another person.