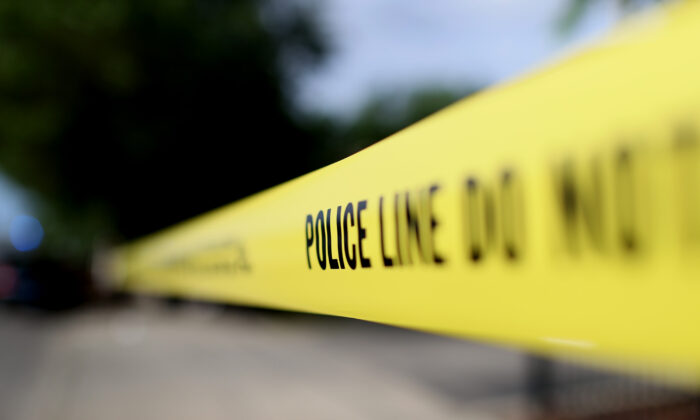 FORT WORTH, Texas—A 5-year-old child and a teenager were killed and a toddler was injured in a drive-by shooting in a residential area of Fort Worth and authorities searched Monday for suspects, police said.

The shooting happened shortly after 2 p.m. Sunday when a vehicle pulled up outside the home where a group was gathered in the front yard and a shooter or shooters opened fire, Fort Worth Police Chief Neil Noakes said.

The 17- and 5-year-old males were pronounced dead at a hospital, he said. An 18-month-old had minor injuries and was expected to survive.

Noakes asked anyone with information or video to contact police and said authorities would use “every resource necessary” to find those responsible.