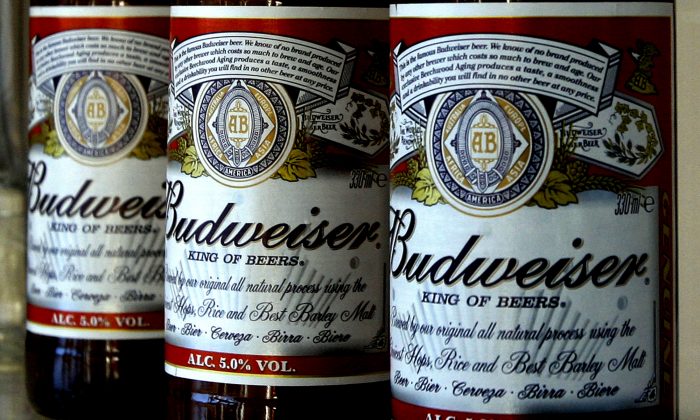 A viral prank saying the legal drinking age will be changed from 21 to 25 in the U.S. is still going around–about a month after it was posted.

The bogus post was published on Nipsys News. “As of August 2, 2014 legal age to drink wil be 25. There has been controversy whether 21 is too young to make decisions. Alot of citizens state at that age they are not mentally responsible to drink. So the legislation at the White House has come to an agreement to have legal age changed to 25 (sic),” the fake post says.

When one clicks on the post, it shows a message saying users have been pranked.

“Don’t worry, you are not the only one. [Millions of] people already fell for this. If you liked the joke, you can share it and trick your friends. Also you can create a joke of your own clicking the button below!” it says.

Another prank says the drinking age will be changed to 25 in the U.K., while another says the age change will be 23 in Canada, where the legal drinking age is 18 or 19 in some areas.

On Thursday, hundreds of people were tweeting about whether the drinking age was raised.

“They better not raise the legal drinking age to 25 , I waited 20 long years already,” wrote one user.

Added another: “So the legal drinking age is 25 now smh wow.”

“Can’t believe they’re changing the drinking age to 25,” another said.

Added one: “The legal drinking age is being raised to 25 in the US as of august 2nd.”

But some weren’t convinced.

“Lol @ the gullible people who thought the drinking age would really be raised to 25. Google it, it’s a hoax,” said one.