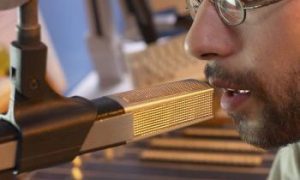 Tuning In to Numbers Stations
0 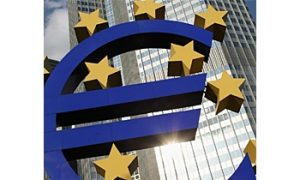 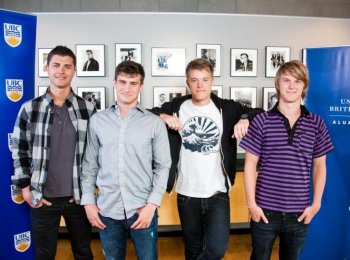 VANCOUVER—When a friend’s death crushed the life Duncan Penn had planned for himself, a process began that would lead to a hit television show that brings a message of hope and perseverance to people in unexpected ways.

After he graduated in 2006, Penn was feeling on top of the world. But then tragedy struck and his life changed from that point on, he told students at the 2011 University of British Columbia Student Leadership Conference.

“That was on a camping trip I was on the summer after graduating from university. I lost a close friend of mine. He died on the trip, and that kind of shattered all my plans. . . . I started to rethink everything. It was around that time that all of us came together.”

That “all of us” is Ben Nemtin, Dave Lingwood, Duncan Penn, and his younger brother Jonnie Penn, stars of the hit MTV show “The Buried Life.”

It just so happened that all four, who hail from Victoria, B.C., were simultaneously going through a confusing or difficult period, and had reached a point where they felt they had to do something about their lives, said Penn at the Dec. 8 conference at UBC’s Chan Centre.

They started talking on Skype and came up with a list of 100 things they would like to do before they die, things such as leading a parade, playing basketball with President Barack Obama, kissing the Stanley Cup, running eBay for a day, and riding a bull.

With bull riding in mind, the four headed for the Calgary Stampede, Lingwood told the crowd. But even in Cowtown, finding a bull to ride was easier said than done. Calls to 150 farms yielded no takers—owners were worried about injuries and lawsuits.

But persistence paid off, and finally they got their ride on a bull.

[youtube]GrzWS7fNq74[/youtube]After dozens of such experiences, the adventurers began to realize that with persistence and determination, anything is possible.

Although the four started off with fulfilling the wild, daring, and seemingly impossible items on their list for their own interest, their perseverance, faith, and passion began to influence others. Word started to spread about what they were up to through the media, Twitter, and Facebook.

Then in January 2010 they snagged their own TV show “The Buried Life,” named after the poem of the same name written in 1852 by Matthew Arnold that initially inspired them.

Penn read a letter they received from a 16-year-old girl in Alabama.

“I’ve been in deep depression for three years,” she wrote. “I lost my two best friends in a car wreck. By watching your show, I learned that I can be a strong person, and I chose to look forward. . . . Thank you for doing what you do.”

As they began to realize their impact, they wanted to help others fulfill the items on their lists as well. Now, for every item they try to complete on their own list, they also help a stranger achieve one of their dreams.

“We started to re-imagine leadership, just the concept of leadership itself,” Penn said. “We’d never seen ourselves as amazing leaders, but amazing things have happened because of this project—only because we chose to do what we want to do.”

The four got a standing ovation when their talk was through.