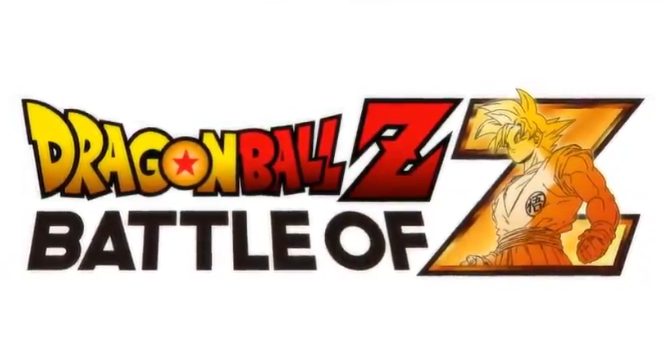 Dragon Ball Z: Battle of Z is coming out soon, with the release date for Europe January 24 and North America January 28 (though it isn’t for PS4).

The game, which has 67 playable characters, will be available for PS3, Xbox 260, and PsVita.

The gameplay trailer already shows how sweet it will be for Dragon Ball fans.

There are 67 players, and no in-game transformations, meaning characters like Super Saiyan Goku and Super Saiyan 2 Goku are different characters, reported Saiyan Island.

Characters in the game that won’t be playable and must be defeated are:

The game has team-based combat of up to 8 players, or up to 4 players on each team.

Videos of the gameplay are revealed in the videos below.