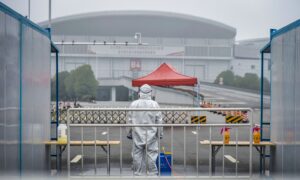 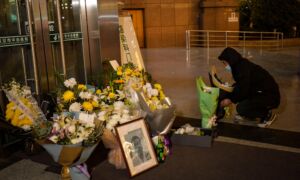 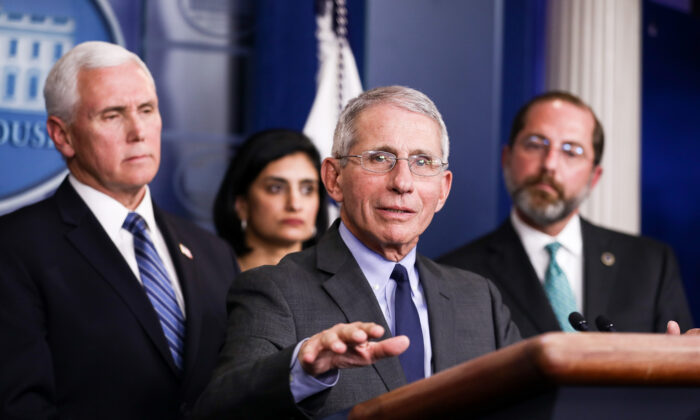 “Everybody who knows me knows that I am very conservative about making projections, but those are the kind of good signs that you look for,” Fauci said during a televised Monday briefing at the White House, adding, “That’s the first thing you see when you start to see the turnaround.”

The number of hospitalizations and intensive care admissions appeared to be leveling off in New York, said Gov. Andrew Cuomo earlier on Monday at a press conference. Fauci described those numbers as promising.

But Fauci, who serves as the head of the National Institute of Allergy and Infectious Diseases, said Americans should be cautious and engage in social distancing measures recommended by the federal government and implemented by various state and local governments.

“I don’t think anyone has ever mitigated the way I’m seeing people mitigate right now,” he said in praising Americans.

Americans should still continue practicing social distancing, and other metropolitan areas could avoid the same fate as New York City in recent weeks, he said.

“That tells me—instead of saying, ‘Hmm, that’s pretty good’—it’s we got there through mitigation. We cut off the stream of people who, ultimately, required hospitalization, required intubation, required all of the kinds of extreme methods,” he said.

There were nearly 11,000 deaths and more than 360,000 confirmed cases of the Chinese Communist Party (CCP) virus in the United States as of late Monday night, according to Johns Hopkins University.