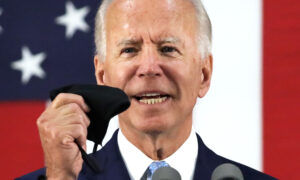 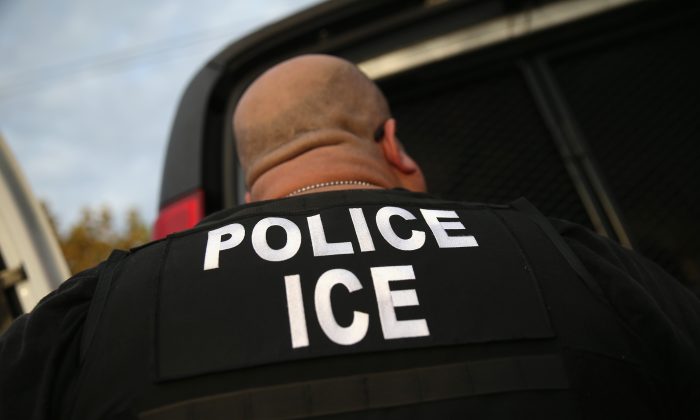 The agency said in a news release that the 77 businesses were raided between Jan. 29 and Jan. 31.

“A notice of inspection alerts a business owner that HSI is going to audit their hiring records to determine whether or not they are in compliance with the law. Employers are required to produce their company’s I-9s within three business days, after which HSI will conduct an inspection for compliance,” the agency’s statement said.

The deputy director of the ICE, Tom Homan, previously said that the unit would step up worksite enforcement to the tune of a “400 percent increase,” reported Fox News.

“HSI’s worksite enforcement strategy is focused on protecting jobs for U.S. citizens and others who are lawfully employed, eliminating unfair competitive advantages for companies that hire an illegal workforce, and strengthening public safety and national security,” the ICE statement said.

Federal law dictates that employers verify the identity and employment eligibility of all people they hire.

The raids are followed by a three-day period during which business owners must produce records that show they’ve complied with the law.

If they don’t, they will likely be fined and could also be charged in a criminal court.

The raids come a few weeks after 7-Eleven stores nationwide were raided and suspected undocumented employees were detained.

“Serving 77 notices of inspection on different employers in the last three days within a single area of responsibility, in this case, San Francisco, appears unprecedented,” said Angelo Paparelli, an immigration attorney in Los Angeles with the firm Seyfarth Shaw LLP, reported the San Francisco Chronicle.

Pratheepan Gulasekaram, a professor at Santa Clara University School of Law, added that this week’s raids appeared to be a “retributive move by ICE to punish California and the Bay Area for their decision to not cooperate with other federal enforcement efforts.”