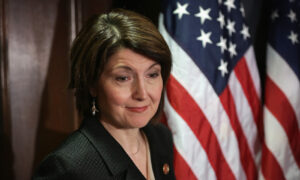 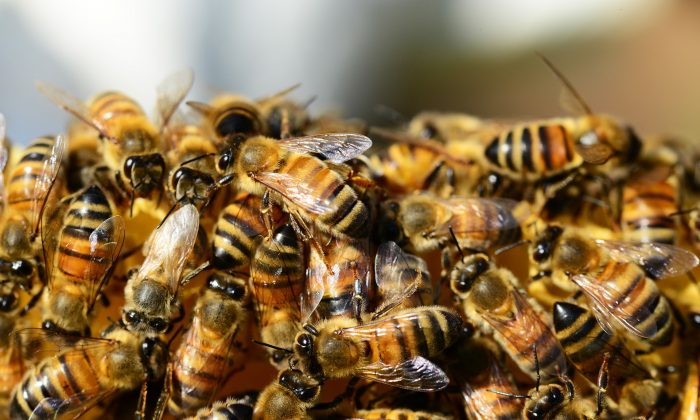 As many as 60 students were stung by bees and over 40 were taken to hospitals after a student knocked down a hive on the Palmdale High School campus in California.

The incident happened around noon on Wednesday, Aug. 15, when the students had lunch in the school’s cafeteria. A student threw an object (possibly an apple) at a nearby beehive. It is not clear if the hive was inside or outside the school building.

The hive fell and hit the ground, prompting its inhabitants to swarm and attack scores of students nearby.

“We were all at lunch and we were just sitting and then one guy got stung in his face. From there, more bees just started popping out and stinging more people,” student Henry Mancillas told KTLA 5. “Everybody was just panicking.”

“I got attacked by one bee and I just swatted away. And then five more came and I started running away and they just followed me and I got stung like 10 times,” student Gabriel Orozco told CBS Los Angeles. “It hurt. I was probably crying for like five minutes.”

According to Assistant Fire Chief Gerald Cosey, 43 of the stung children were taken to hospitals.

“It can be serious,” he said. “There’s a lot of people that have allergic reactions to bees.”

There were no reports of severe allergic reactions.

The bees were identified as African honey bees, not to be confused with Africanised honey bees (also known as killer bees). African bees look similar to European bees, but are more aggressive. Their stings, however, are no more poisonous—It generally would take several hundred stings to kill an adult.

How to Handle Bees

Mayo Clinic offers tips on how to handle an encounter with agitated bees:

If a bee stings you, Mayo recommends the following:

If the reaction to the sting is more severe, one may also consider the following steps:

In case of a severe allergic reaction, one should call an emergency. An allergic person may also carry an adrenaline auto-injection to be administered to a thigh in case of a bee sting.