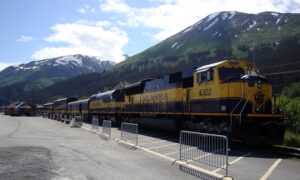 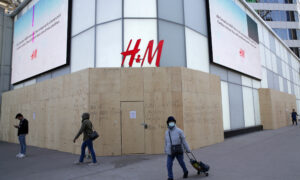 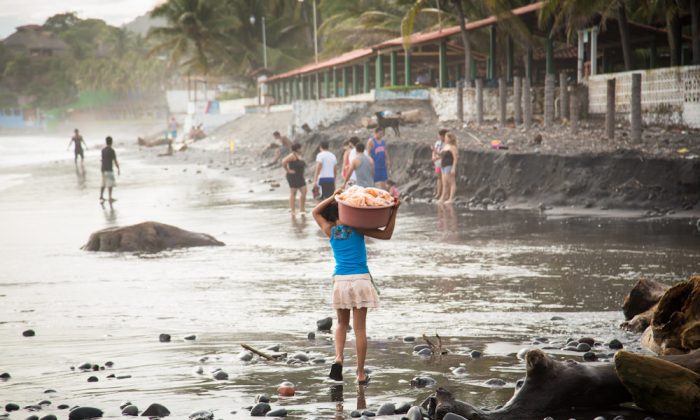 A girl carries snacks to sell on a beach in El Salvador. (Courtesy World Vision)
Canada

If you’re planning to head somewhere warm and exotic for March break, World Vision has a message for you: Do not be an unknowing accessory to child exploitation while you’re there.

World Vision has released several common mistakes that tourists make in hopes to raise awareness about how their actions can indirectly harm such children.

Topping the list is avoiding physical contact or being alone with children in the host countries. In tourist hotspots, local children are accustomed to a revolving door of foreigners. If they become comfortable interacting with and trusting strangers, it could groom them for future exploitation or abuse.

“Even playing games that do not involve physical contact can be detrimental to children as this can encourage them to trust strangers without their parent or guardian’s permission or supervision,” says a Word Vision factsheet.

Tourists should also report any suspected sexual exploitation of children immediately to the relevant authorities or to international agencies, the agency notes.

Photographing children, who often wear scant clothing due to the hot weather, can also put them in danger, as tourists will often post these vacation photos on social media, which could expose the children to Internet predators.

Choosing hotels and tour companies that implement child protection standards such as “The Code”—an initiative driven by the tourism industry to fight sexual exploitation of children—can go a long way toward improving standards in these countries, says World Vision.

“Use your purchasing power to only support businesses that uphold and protect the rights of children,” suggests the agency. “The more people who show they will not tolerate certain practices, the more the industry will be influenced to make changes.”

Rather than giving money to children selling wares, it’s better to donate to reputable local charities that work directly with children at risk, adds the agency, as children who can turn a profit will be kept on the streets and out of school.

“When you’re approached by a child selling souvenirs, the natural instinct is to want to help them by buying a few items,” said Cheryl Hotchkiss, manager of World Vision Canada’s “No Child For Sale” awareness campaign.

“But if you give money, they may end up handing it over to an abusive adult who is forcing them to work. Tourists should not make child exploitation profitable, even if it’s unintentional.”