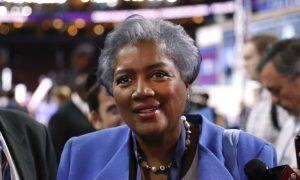 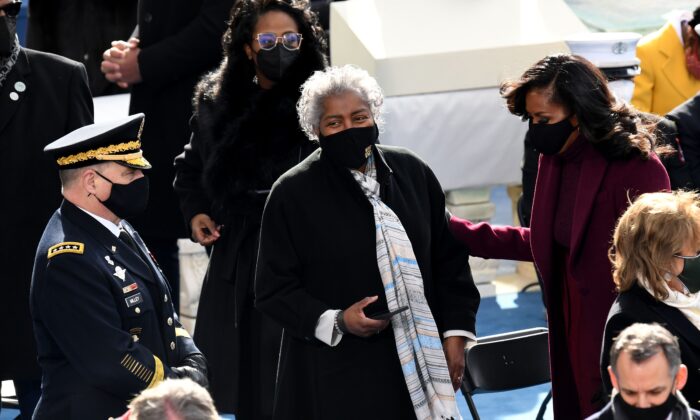 The former chairwoman of the Democratic National Committee (DNC), who fed then-candidate Hillary Clinton questions before a debate, will be a contributor with ABC, a spokesperson told The Epoch Times via email.

A Fox spokesperson did not respond to requests for comment.

Brazile joined Fox in 2019. The network described her as a “veteran Democratic strategist” who would “offer political analysis.”

Brazile previously worked for CNN. She fed Clinton, the Democrat presidential nominee who later lost to Donald Trump, questions before a town hall in Michigan in 2016, emails published by WikiLeaks revealed at the time.

CNN accepted Brazile’s resignation when she became interim head of the DNC.

In an op-ed explaining her decision to join Fox, Brazile said she lacked civility at times during her political work.

“I should have been wise enough and humble enough to have listened to my mother, Jean, who so often would tell me, the third of nine children, to shut up and allow my siblings to speak, and to listen—really listen—to what they had to say. She knew I wasn’t listening so much as I was pausing before launching again into an argument,” she wrote.

“My mother tried to teach us Brazile kids a lesson we all need to heed as citizens: Listen more, talk less. Be civil to one another. Find common ground. Contempt is hatred towards others. These are the lessons and the attitude I will bring to Fox News.”

Brazile, who appeared recently on ABC’s “This Week,” told The Daily Best via text that Fox offered her an additional number of years but she opted to return to ABC.

“When my contract expired, they offered me an additional 2-4 years,” Brazile wrote. “But I decided to return to ABC.”